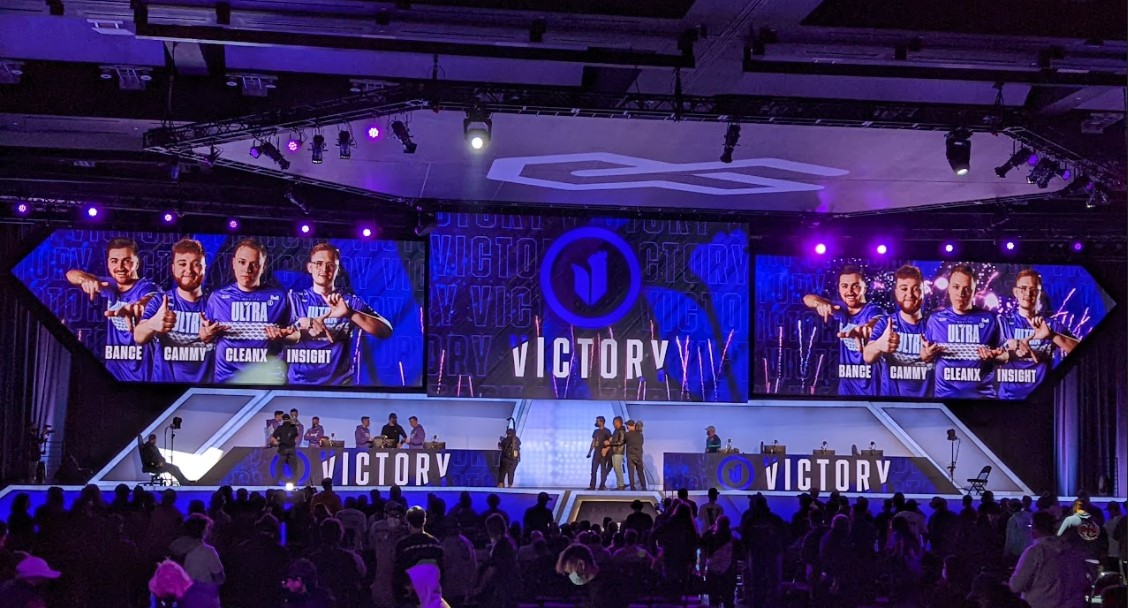 There you have it folks, Toronto Ultra are your Call Of Duty League Kickoff Classic champions! This was a heck of a day of Call Of Duty, and all four teams deserved to be here. With that said, let’s go over all the action from today!