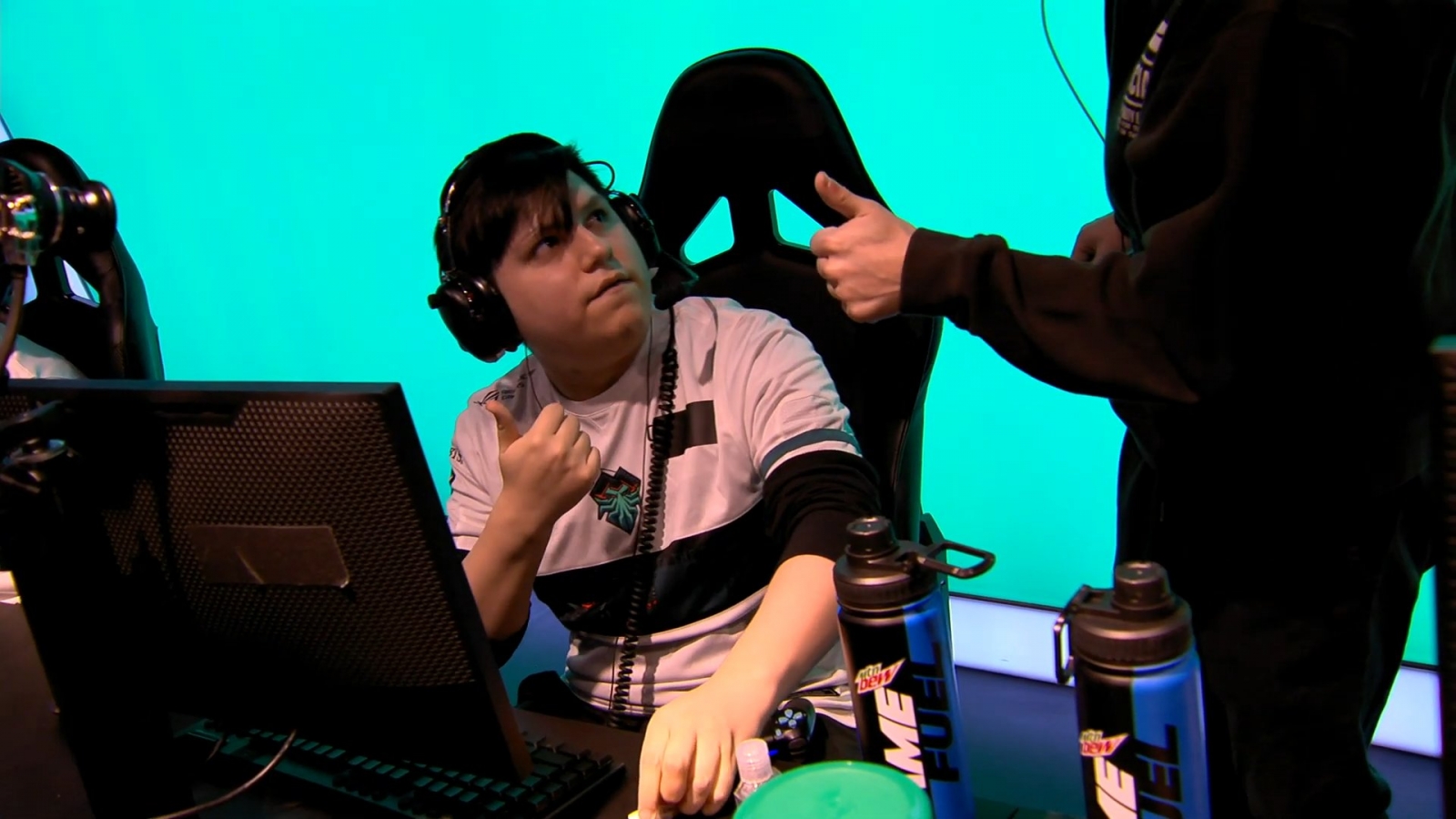 After a crazy start to the league year, the party isn’t over. Although your hopes at a clean bracket may be. We started off with some great news yesterday, with Adam Apicella and Esports Engine being involved this year. It’s a welcome sight, and if this Kickoff Classic is just the start, I can’t wait to see what’s next. For now, let’s just talk about what happened in each match, and we’ll see you again for the final day tomorrow!