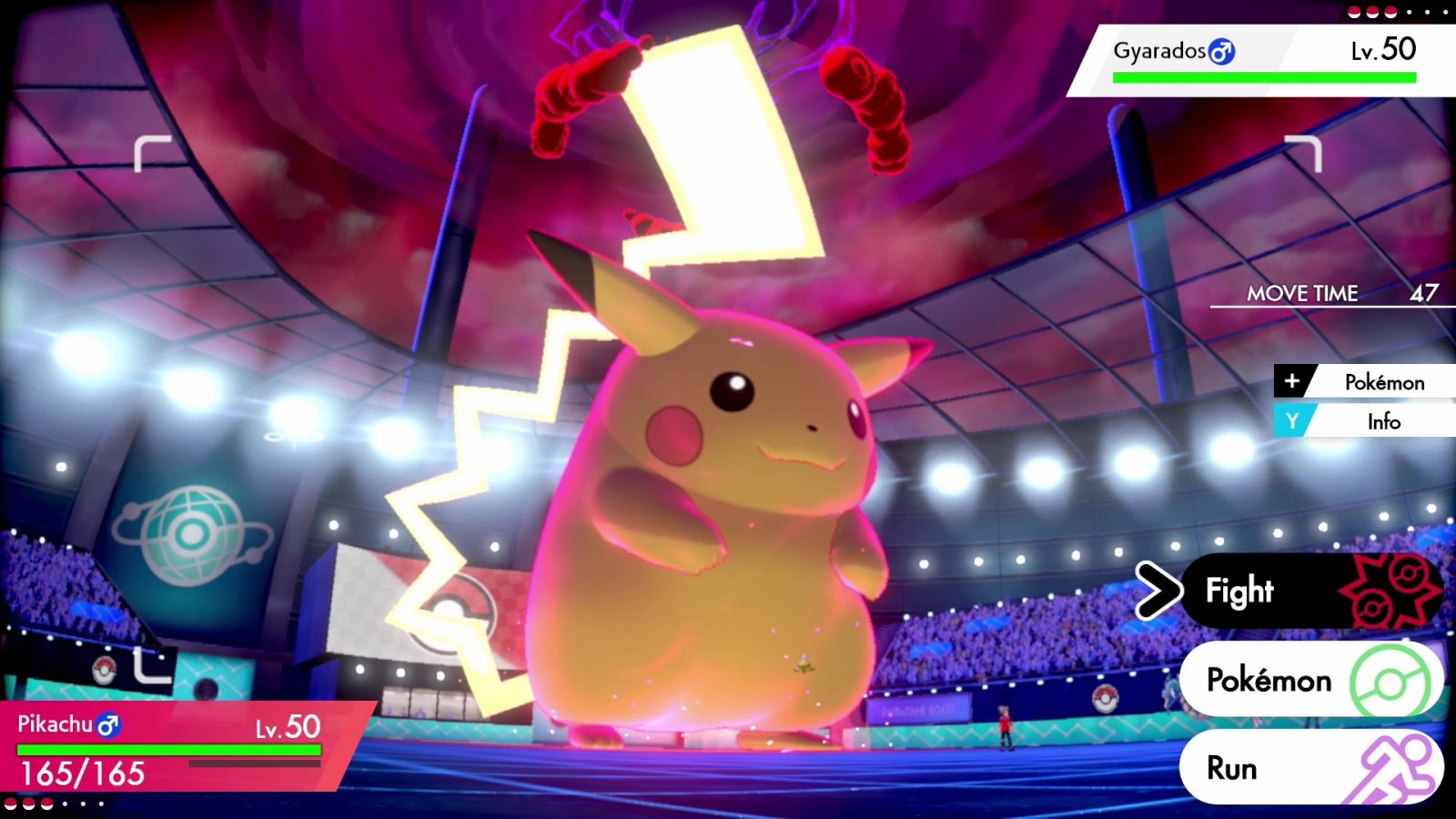 In a recent interview with GameInformer, GameFreak shared some more information about Pokémon Sword and Pokémon Shield which you can read more about in our article here. But what exactly does this mean for the games? First, let’s talk multiplayer. We already know that you’ll be able to work with other trainers to defeat raid bosses in the Wild areas, and now we know a little bit more about how that’ll work. Using a feature called the Y-comm you can send out a signal to other trainers around the world that you want to battle, trade, or a myriad of other things. You’ll be matched with other trainers sending out the same signal, then you’ll connect directly and do whatever it is you signaled to do.

You may also remember the Wonder Trade feature from previous generations, and we’re happy to say that it’s back! Now called Surprise Trades, you can select a creature to be randomly traded to another trainer, then come back later to see what you got, no more waiting on someone else to join Wonder Trade, it all happens automatically. I imagine all of these systems together will be similar to what we had in X and Y, except now all that convenience is at the touch of a button instead of the touch of a screen. 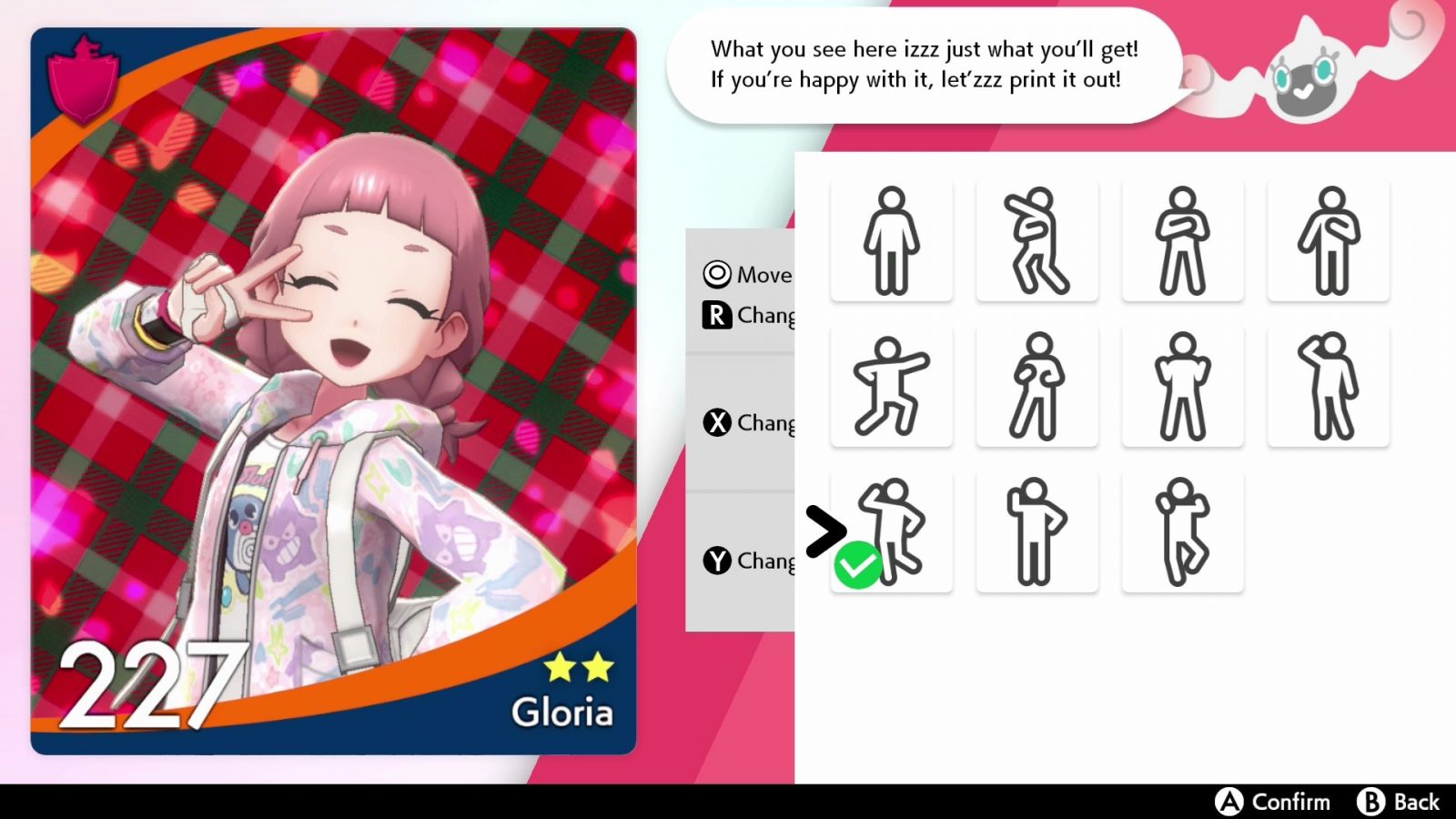 If I know GameFreak (and I like to think I do) they always try to include cute little touches in aspects of the new features, like being able to say happy birthday to other trainers in X and Y or Rotom’s… ‘personality’ in the Sun and Moon games. We already know what one of those touches is: you can see other trainers in the wild area. If you’re connected with local wireless, you can see and interact with the people around you, but if you’re connected online the area will instead be populated by trainers around the world. It may be similar to actually inhabiting the same world with local wireless, but I unfortunately I don’t think the Wild Area will be like a Pokémon MMO. Instead, you’ll probably see other trainers standing around or being controlled by AI and be able to interact with them like any other NPC.

Max Raid battles will range in difficulty from one to five stars, one being the easiest and five being the hardest. According to the interview, five star raids will require people to work well together to defeat the boss. As someone who used to be pretty bad at Pokémon, all RPGs really, this is very exciting. I, along with many other players, have found some of the most recent Pokémon games to be a bit too easy. Increasing the difficulty with optional content seems like a good way to keep Pokémon accessible and kid friendly, while still having something to offer to more experienced fans. GameFreak has recently been very cagy about the number of gyms in Sword and Shield, they’ve insisted on eight to challenge the champion but also say there are eighteen gyms total in the region. Rather than being able to challenge any of the eighteen gyms in any order you wish, it seems like you’ll go through the standard eight gyms in a linear fashion then face the elite four (if there is an elite four this time around). But what about the other ten? There are three possibilities. The gyms you can challenge could vary depending on which version of the game you’re playing. This is the case, but at this point we don’t know how many gyms will differ or if their counterparts will still appear in the other version. Or, after beating the champion you could earn the right to challenge the remaining gym leaders around the Galar region, making for a much larger endgame similar to Gold, Silver, and Crystal. Perhaps these are part of the Minor League? Maybe the initial eight gyms are actually the minors, and the remaining ones the majors? The last thing they could be, which I hope isn’t the case, is just background. It would be a waste to say there are more than eight gyms in a region and not use them for something. 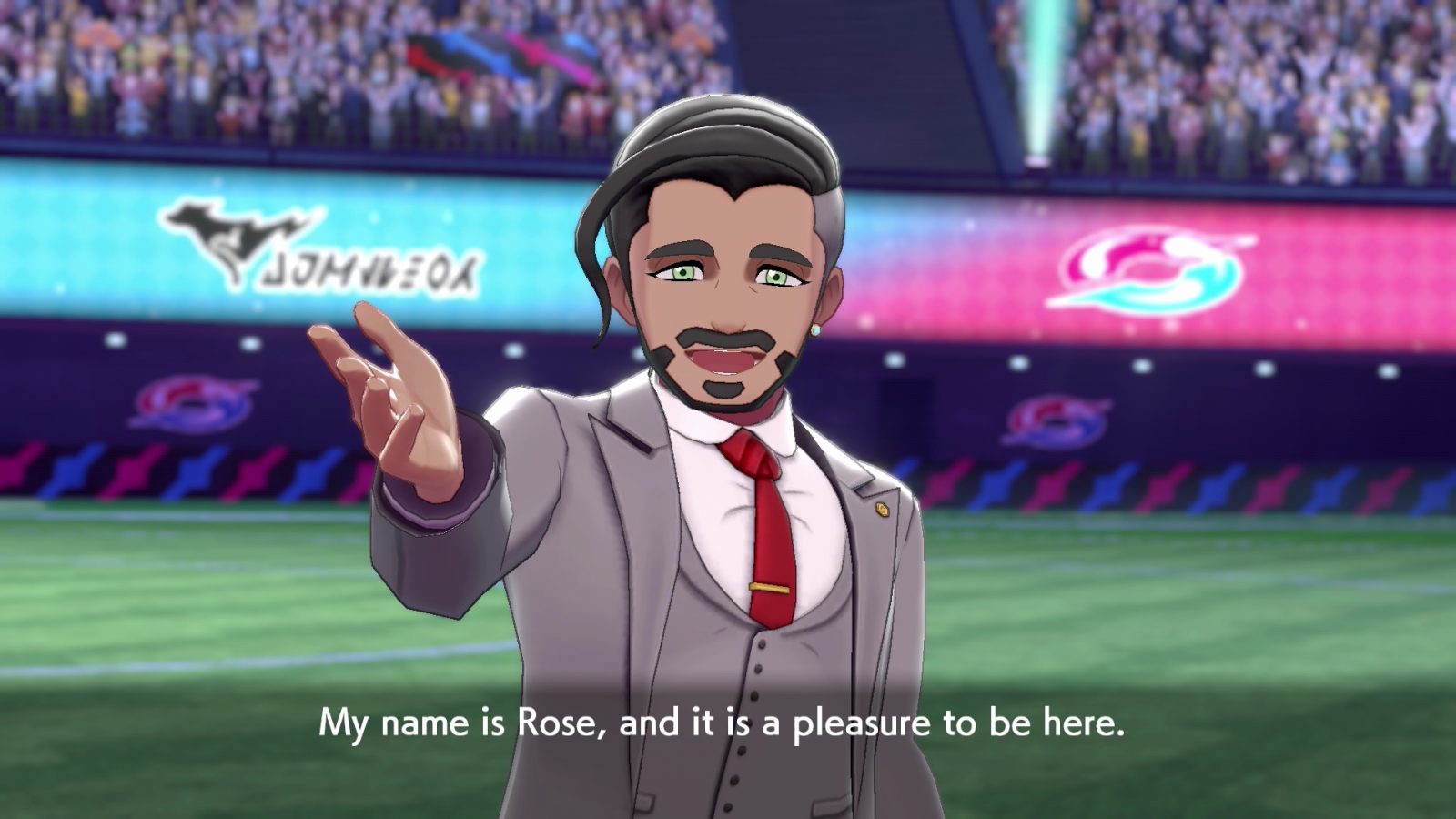 Finally, you’ll be interacting with the Galar region champion throughout your Pokémon journey. We have seen some champions before challenging them in previous generations, but these interactions are usually limited to one or two appearances. Reading what GameFreak said in the interview, it sounds like this region’s champion, Leon, will play a larger role in the story. The developers want to show you how powerful he is to hype you up for the final bout, so maybe we’ll even be battling him occasionally like a second rival?

Whatever the case, I’m very excited to try out the new games myself when they release next month. You can read more news and speculation about Pokémon Sword and Shield in our other editorials like what we DON’T know yet about the new generation, our piece on the still enigmatic Pokémon Home, or how the death of the National Dex could actually be good for the series. What do you think all this new information means? Let us know your thoughts in the comments!