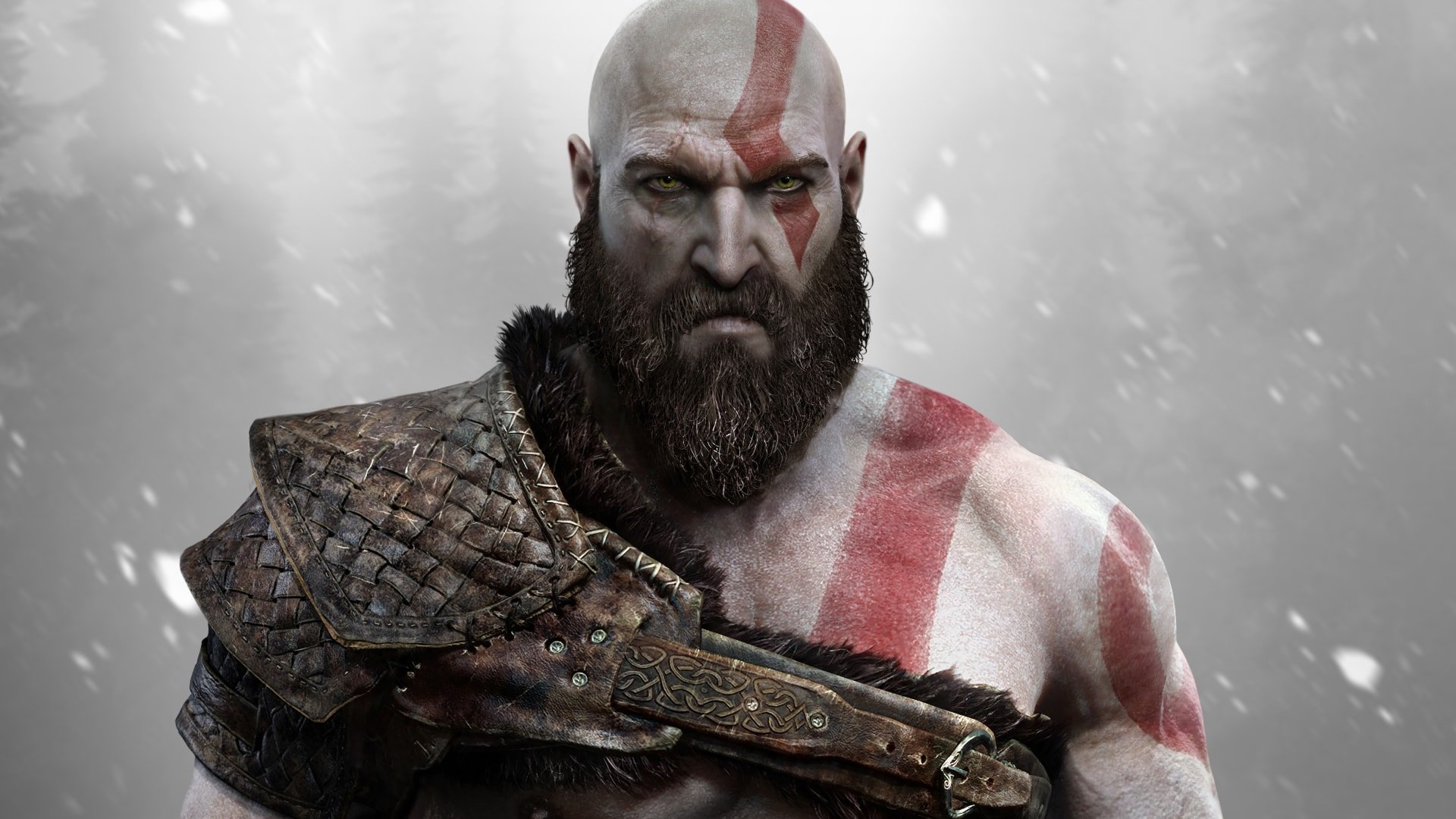 It’s the inaugural episode of First-Person Perspective! Join me, Anthony Shelton, as I bring perspective to the hottest news and give my takes about the latest games.

Sony lied about God of War: Ragnarok and we can't do anything | First-Person Perspective Episode 01

Each week there’s always something going on in this world that’s bonkers. I’ll highlight something that’ll probably make you lose faith in humanity, or make you feel good about yourself. But it’s all laughs.

This week? Someone tried using a pre-workout supplement by ingesting it…without diluting it with water. They found the idea on TikTok. Sheesh.

Speaking of social media, subscribe to our YouTube channel because that’s where this show exists, but we also upload a boatload of raw, no commentary gameplay of the latest games, big and small, every day.

Of course, if you enjoyed the episode, tap the thumbs up, but also share it with your friends who love talking about games!

That’s it for this week. I’ll talk to you later.