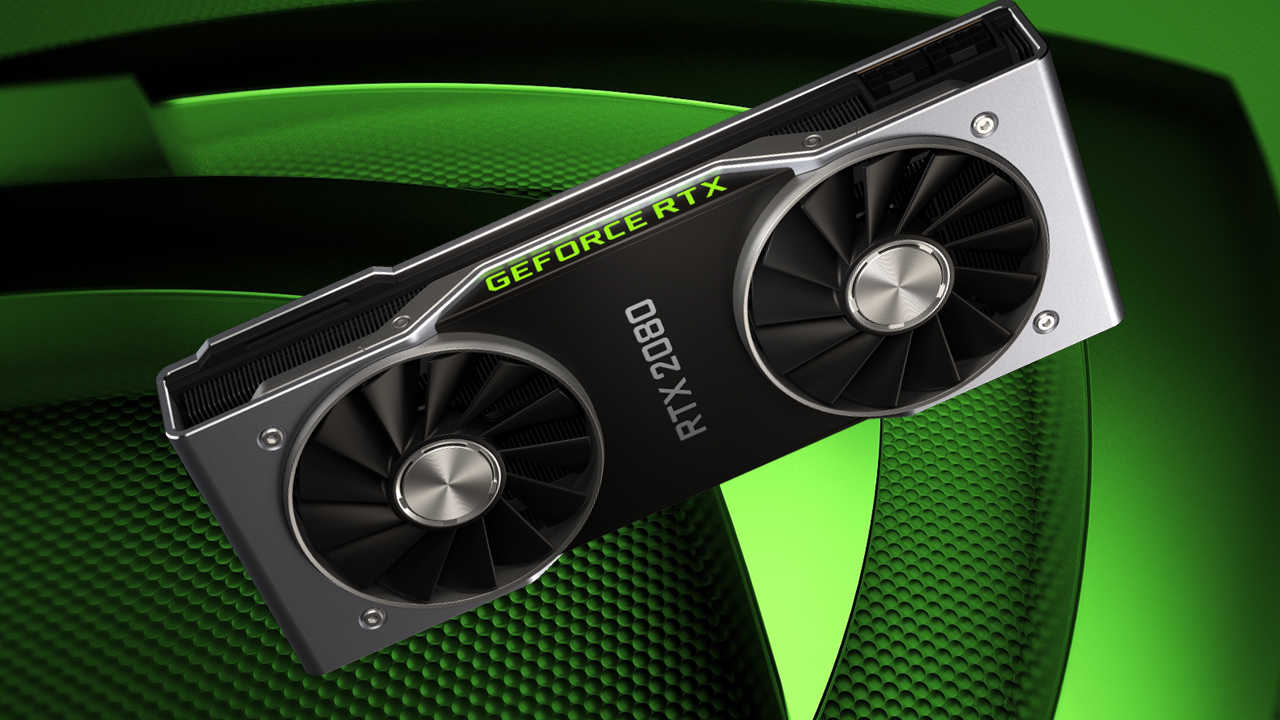 There were some awesome announcements at Gamescom 2019. From a release date for The Witcher III: Wild Hunt Complete Edition for Nintendo Switch, Need for Speed Heat, and more Death Stranding, to sequels like Everspace 2, Little Nightmares 2, Gears 5, and Kerbal Program 2, and fresh properties like Disintegration, it essentially out E3’d E3! While all of those are amazing, nobody hit on all cylinders quite like NVIDIA’s showcase of RTX.

RTX (short for real time ray tracing) was introduced late last year with the launch of Battlefield V, Assetto Corsa, Metro Exodus, and Shadow of the Tomb Raider. Each of those games utilized RTX in a different way, but it’s unlikely the technology was baked in from the start as Battlefield V really only focused on reflections and Shadow of the Tomb Raider ironically focused on shadows, with only Metro Exodus and Assetto Corsa taking a more holistic approach to applying the technology. With nearly a year to work on implementation, this year’s Gamescom would bring a fresh set of announcements for the rest of this year and well into the next.

While I’m certain this isn’t an exhaustive list, there were quite a few RTX-enabled titles announced this last weekend, and you won’t have to wait long for some of them. Games like the upcoming Remedy title, Control (look for our review and some 4K footage of that title shortly!), Mechwarrior 5: Mercenaries, Vampire The Masquerade: Bloodlines 2, Minecraft RTX, Watch Dogs: Legion, Call of Duty: Modern Warfare, Synched: Off Planet, Metro Exodus: The Two Colonels, Dying Light 2, and Cyberpunk 2077 — easily some of the most anticipated games of the next 18 months. Each came with a shiny new trailer, and if you are like me, you mainlined them all on the biggest screen possible, and probably more than once.

What surprised me most about Gamescom was that it was AMD’s opportunity to show up to the party with some semblance of a counterpunch to RTX. Unfortunately, we’ve heard nary a whisper beyond the idea that their SLI solutions “could do the same thing”. Saying ain’t doing, guys. In the intervening year they’ve also said “the technology isn’t ready for mainstream yet” (NVIDIA begs to differ), that they’d “only do ray tracing if they could offer it on all cards” (the lowest end RTX card is currently the 2060, which runs about $349, but a rumored cheaper 2050 is supposedly coming very soon), and now a patent filing (thanks, Tom’s Hardware) suggests AMD will try doing it in software. It feels like they are operating without a rudder, and while they figure it out, NVIDIA is eating their lunch, and Gamescom was their last real opportunity at any shot at the holiday lineup.

Graphical technology can sometimes be boiled down to nearly imperceptible differences, requiring lengthy explanations for arguably marginal visual upgrade. RTX is showcasing the next evolutionary leap for graphics that have a direct impact on how developers can further immerse players in their worlds, and it’s very easy to plainly see. Gamescom has given us a very clear idea of what that looks like, and it won’t be very long before we can experience it for ourselves. Game on NVIDIA — I’m all in on RTX.