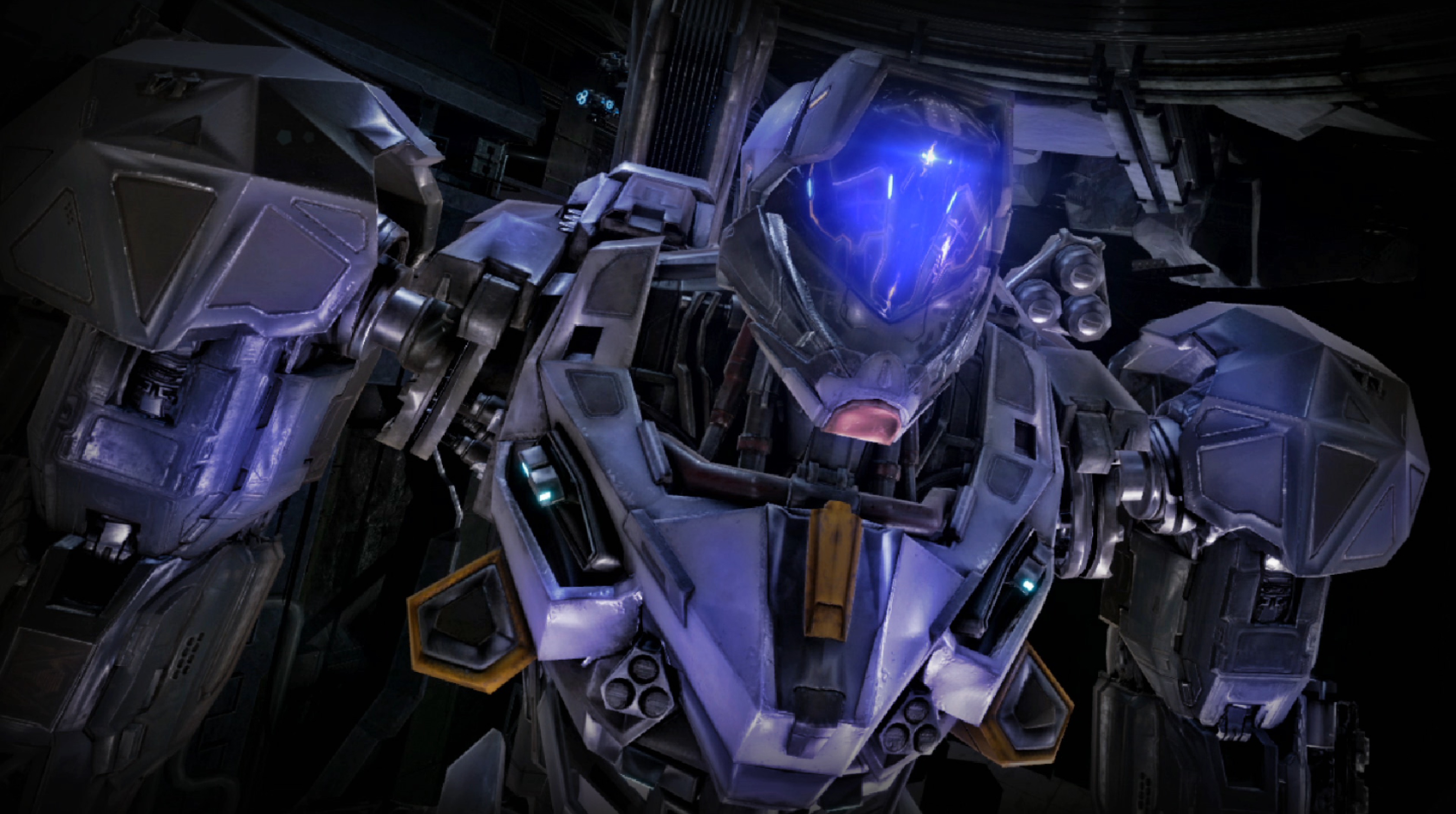 My childhood was filled with giant robots: Voltron, Power Rangers, Gundam Wing, and Transformers cartoons dominated my young imagination, and, judging by recent popular media, I was not alone. The Transformers movies, Netflix’s Voltron, and Pacific Rim have responded to and elevated the publics’ obsession with the mecha. I knew I would never be able to actually ride in a war machine myself, due to the restrictions of both the time and the reality I was born into, and long ago accepted that I would only be able to experience the thrill of piloting a giant robot vicariously through the actors playing the roles of mecha pilots in TV shows and movies… then virtual reality and a game called Archangel came into my life.

I first climbed into the pilot seat of Guardian, the flagship robot of the world of Archangel, well over a year ago, when I was able to sample a very early demo at the IMAX VR Centre in Hollywood. It didn’t quite tickle the obsessive part of my imagination, but even in those very early days of development, it was a solid experience. I blew up some helicopters, unleashed holy hell on some foolishly brave ground troops, and generally marveled at the lack of motion sickness I felt while inside the mecha’s cockpit. It wasn’t until I got my hands on the full game that my inner child started squealing for joy.

Archangel is an impressively full game, given its short playtime, and boasts a complete story, an apocalyptic setting, personal tragedy and loss, and a well-funded, organized squad of bad guys who have stacked the odds firmly against you. It’s not terribly long, and the lip syncing is kind of a hot mess, but it manages to hit every nostalgia point necessary to pull me through upwards of twenty years worth of fandom memories. The story, the intense combat sequences, and the addition of M1KL, an artificial intelligence who forges a neural link with you in order to allow you to pilot the Archangel robot, created just enough immersion to pull me far enough into the world that I occasionally scanned the skies, on the lookout for a rogue Kaiju or two. M1KL controls the path of mecha, so the gameplay is basically on rails, allowing me to focus on demolishing enemies. Even though Guardian moved on its own, I never experienced motion sickness, and having the freedom to turn my head, torso, and freely move both arms helped me feel like I was still in control… or maybe it was just that M1KL and I are Drift Compatible.

Between levels, I chatted with the pilots of my escort ships, chuckled at the social awkward chit-chat of M1KL, despite how much he annoyed the gruff pilot I was playing as, and upgraded my mech, though I never did unlock a sword, much to my disappointment. This downtime turned out to be vitally important to my experience; Archangel would have been a terrifically entertaining game if it were just a string of epic fights, but it was this downtime that allowed me enough time to digest the firefight I’d just emerged from, get to know my mecha a little bit more, and reconnect with my teammates. Archangel is a completely original property, and while it is free of references to movies and television shows which feature mecha, it draws on enough of the familiar tropes that nostalgic memories organically bubbled up, bringing back some of my favorite fighting robot memories.

Chatting with my fellow pilots, for example, surfased all kinds of  outbursts and wisecracks from some of my favorite mechas and their pilots. From Hunk’s “I’m a leg!” to Raleigh’s “I think this guy’s dead, but let’s check for a pulse,” to Sunstreaker’s “I get the feeling our jet judo needs a little more work,” banter has always been at the heart of my favorite mecha stories. Archangel takes a slightly more serious approach to chatter, as is fitting of the game’s story, but it still turned out a few memorable quotes, such as “Deliver us from what?” “From assholes like you!” Not to mention that dumb, tough-as-nails Bulldog’s big mouth provided me with a few, very appreciated chuckles at his expense.

Perhaps the most tragic part of this entire game is that Guardian is one of a kind–I was the only giant robot in the game. This meant I was denied the epic mecha-on-mecha battle my inner child was screaming for, even louder than usual after having recently watched Ready Player One, but I can only hope that Skydance is holding onto that card to convince me to invest in Archangel 2. If it sounds like I’m letting my fangirl flag fly, well… that’s because this title pressed all sorts of nostalgic buttons and left me eager for more. It’s not every day you get to live a childhood dream, and after decades of imagining it, I finally know what it’s like pilot a Gundam, to fight with the Transformers, and to wreak havoc inside a Jaeger. It’s as close as I’ll ever get to the real thing, challenging enough to make me curse, and immersive enough to leave me both satisfied and eager for more.