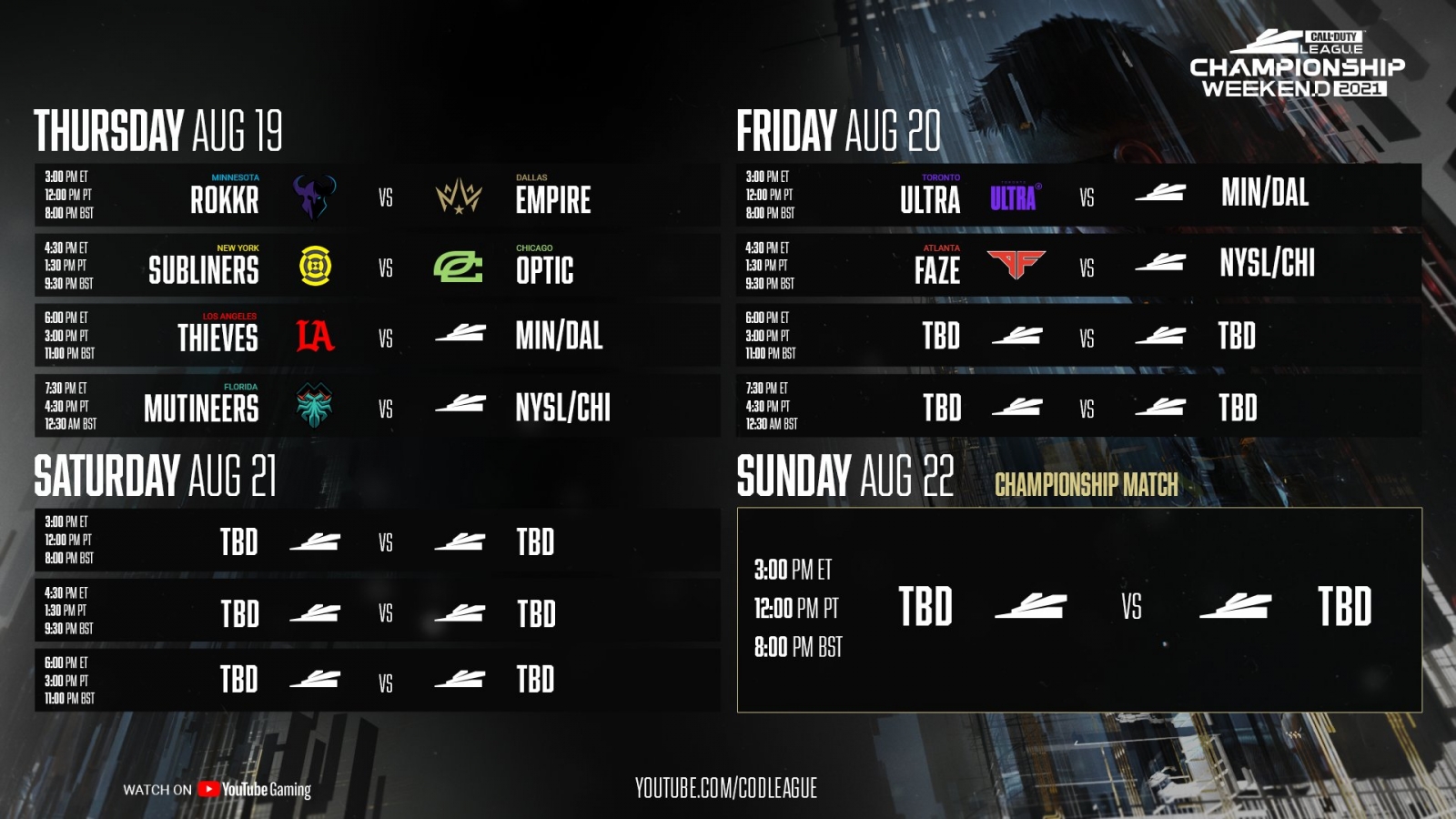 In all sports, everyone is vying for a championship. Yeah, you want to make money, make a name for yourself, but there’s something about winning it all. You’re regarded as the best in the world, and it’s something few are able to claim. With the Call Of Duty League Champs games starting today, August 19th, and culminating on August 22nd where the victor shall be crowned, it’s only fair to look at a few storylines going in, and we’ll be dropping our takeaways each day until the final event concludes.

We’re almost there, so check out the bracket and schedule below, along with a video link for the first day of matches. 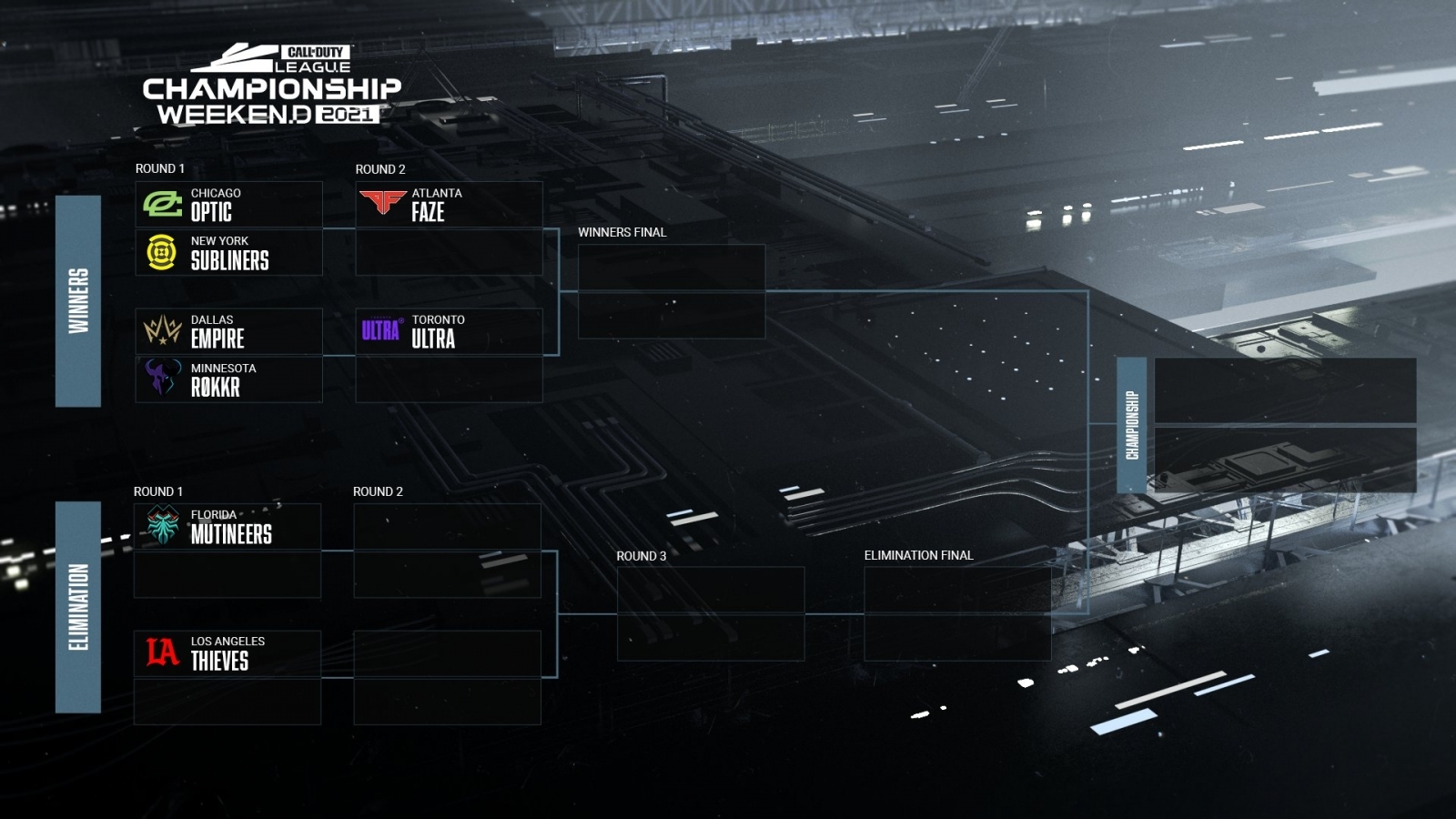 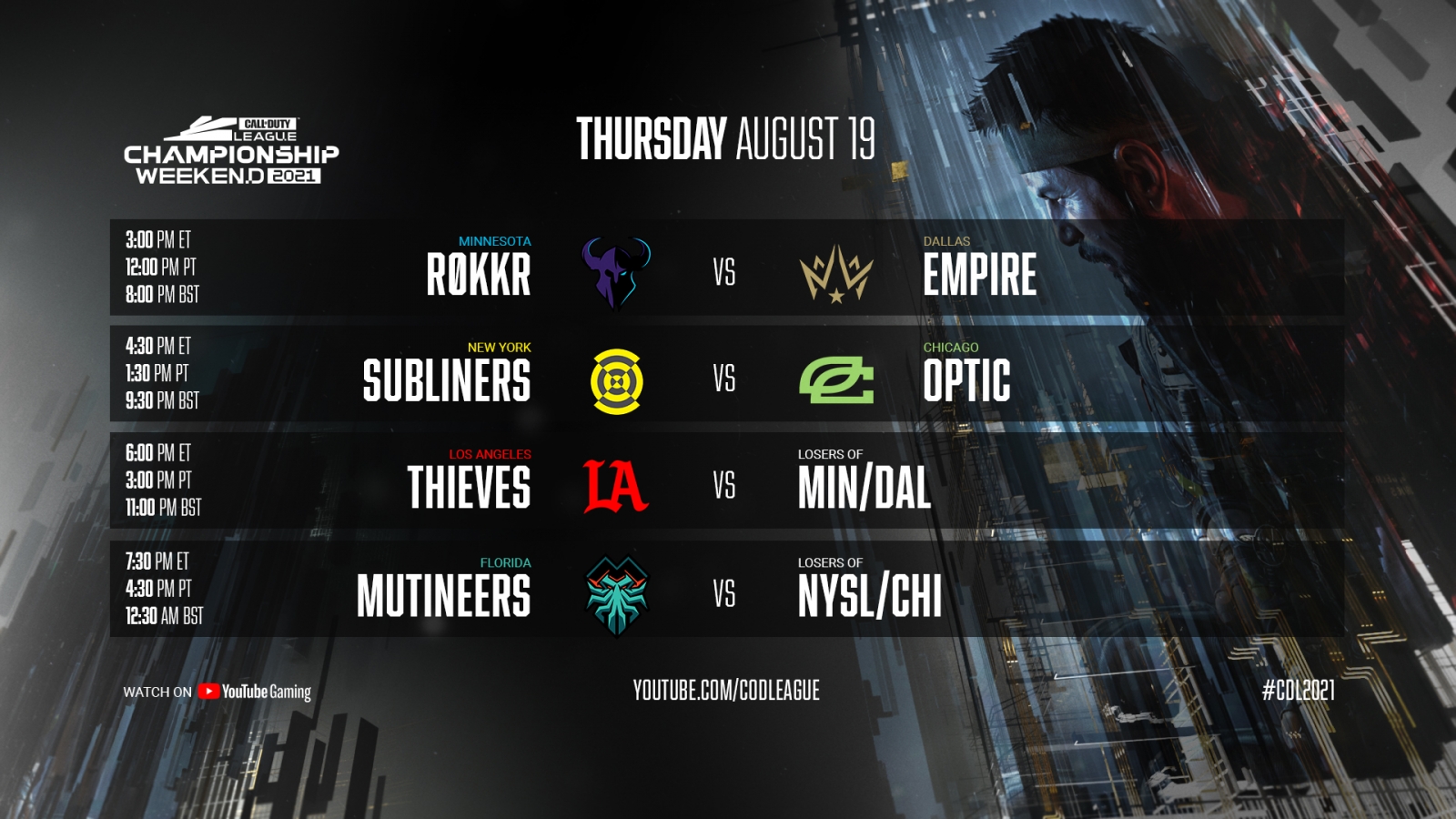 There are also some awesome viewership rewards to be earned, just head over to this link to set everything up! 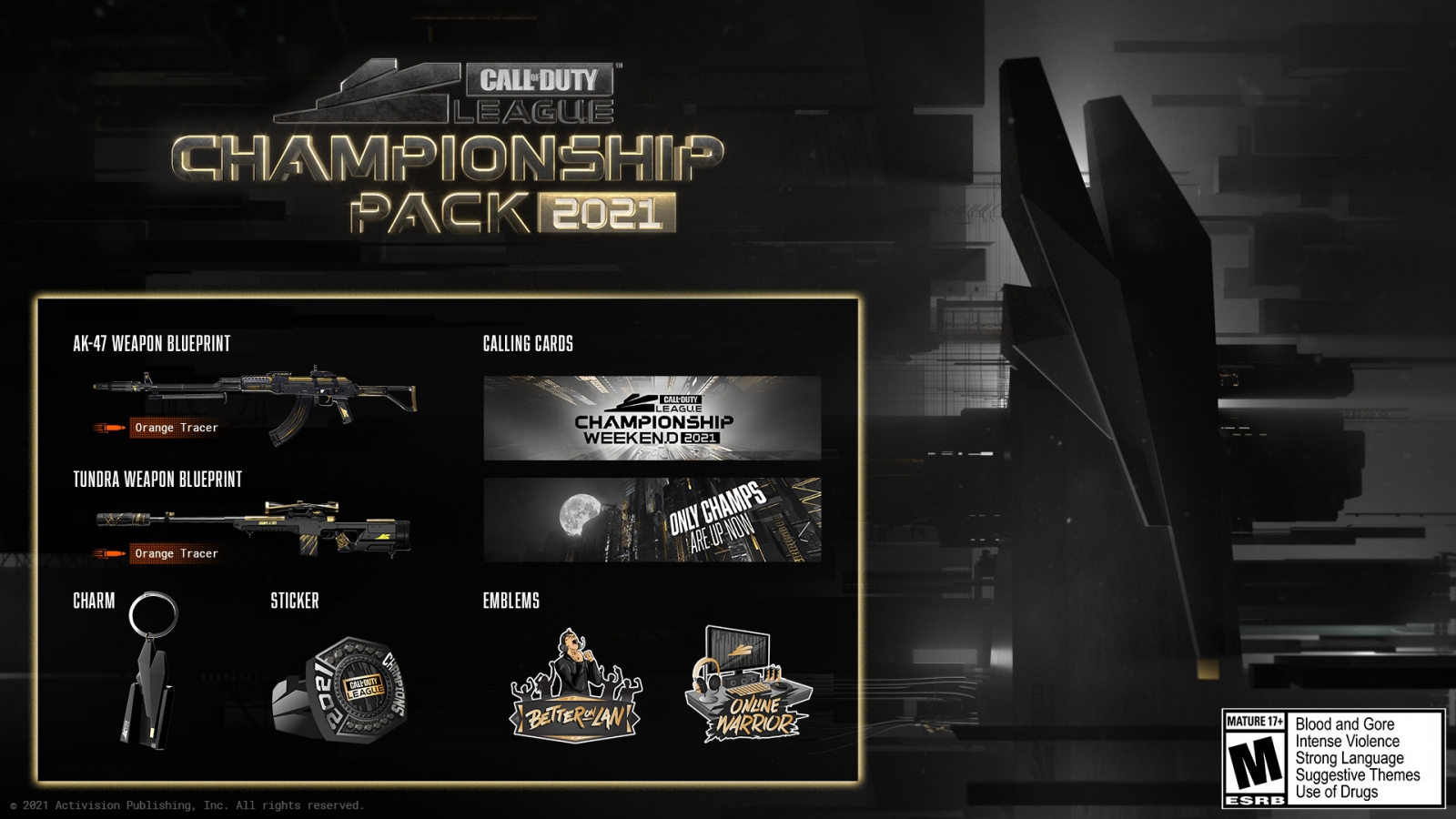