Momentum can mean nothing yet everything in these tournaments. One thing it definitely didn’t do, return with the teams it hung out with during Major V, as we saw an immediate bracket destruction in the very first match. Am I surprised it went how it did? No, but it certainly was less competitive than I imagined. Let’s just say I’m happy I didn’t try and fill out one of those perfect bracket challenges, because there would have been no money to have for me. In the spirit of the tourney, I’m going to drop some takeaways of what happened yesterday, and some of what to expect today.

Now for some thoughts on the impending matches today!

There are a ton of amazing matches today, so check out the schedule and video link below! 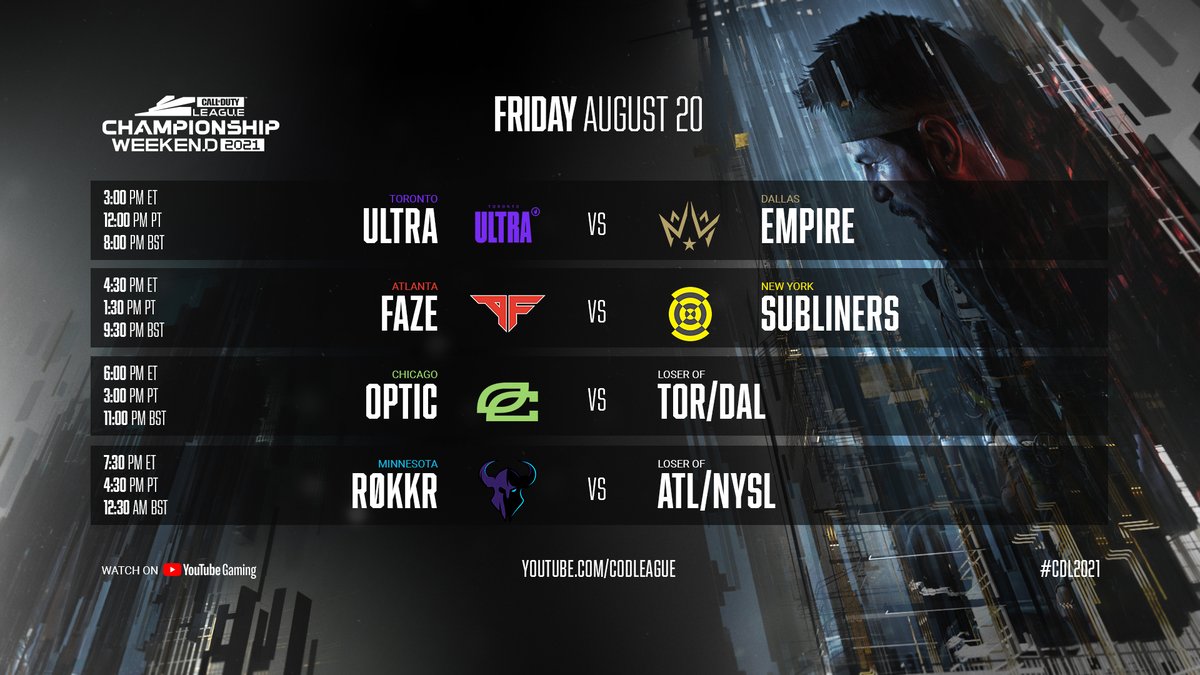