The 2021 Call Of Duty League season is officially over, but what a playoffs we’ve been treated to. Every team in the top 6 seemed to throw their heart and soul into every match, and it showed as we witnessed some of the best Call Of Duty: Black Ops Cold War play we’ve seen all season. This was admittedly for the glory and a bunch of coin, not to mention in front of all the fans in the environment we expect to see Call Of Duty played in, so the stakes were as high as you’d get. The Grand Finals was the last piece of the puzzle, and it was on display as the two best teams in Call Of Duty, Atlanta Faze and the Toronto Ultra battled it out on the main stage. 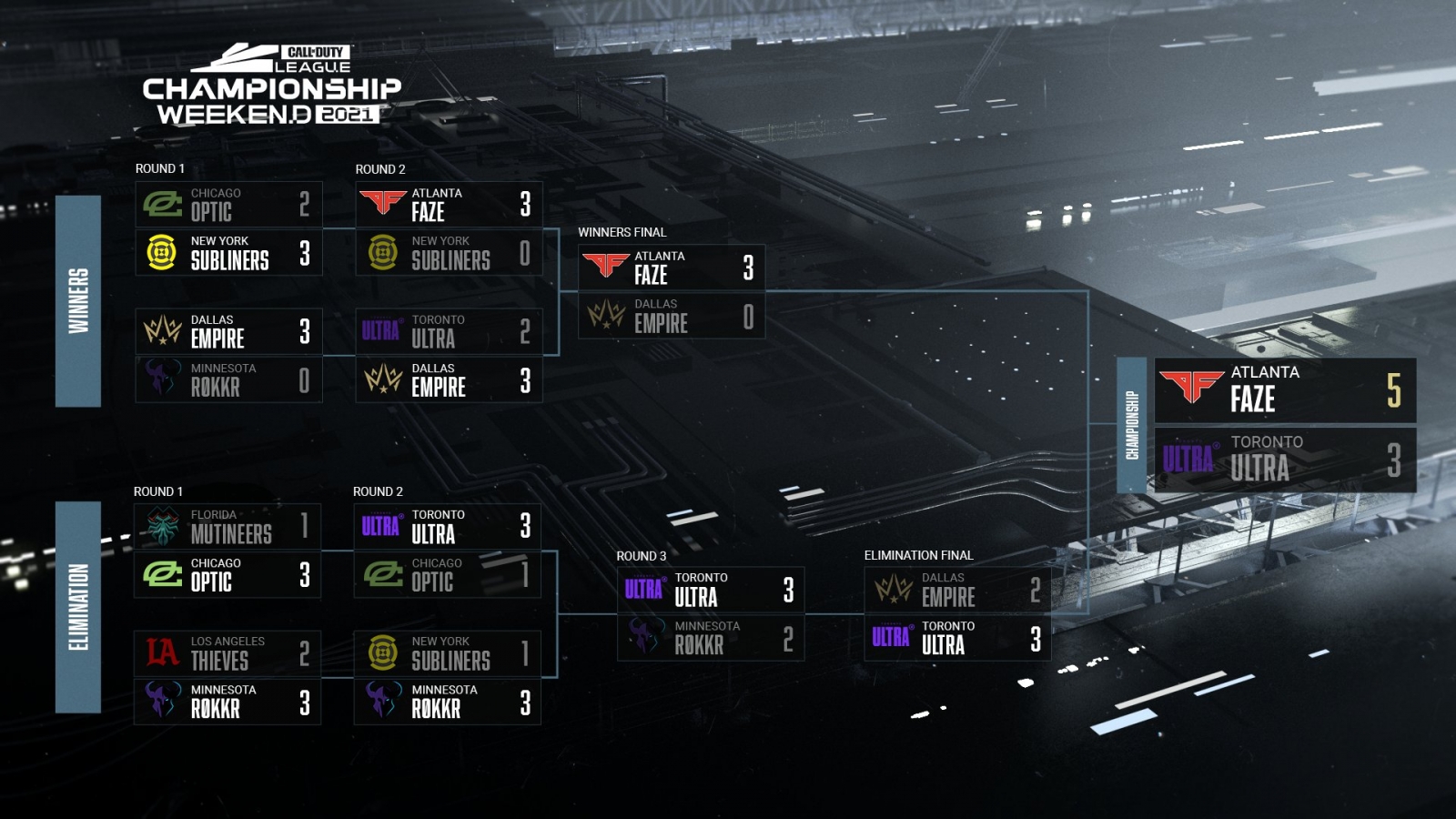 And that wraps up a crazy season! Check out the finishing bracket above. If you want to go back and watch any of the events, or even the entire CDL 2021 season, you can follow the league both live and after hours on the official Call Of Duty League YouTube channel right here. If you want to jump into the game, check out CallOfDuty.com, and if you want to know more about it first, check out our review right here.