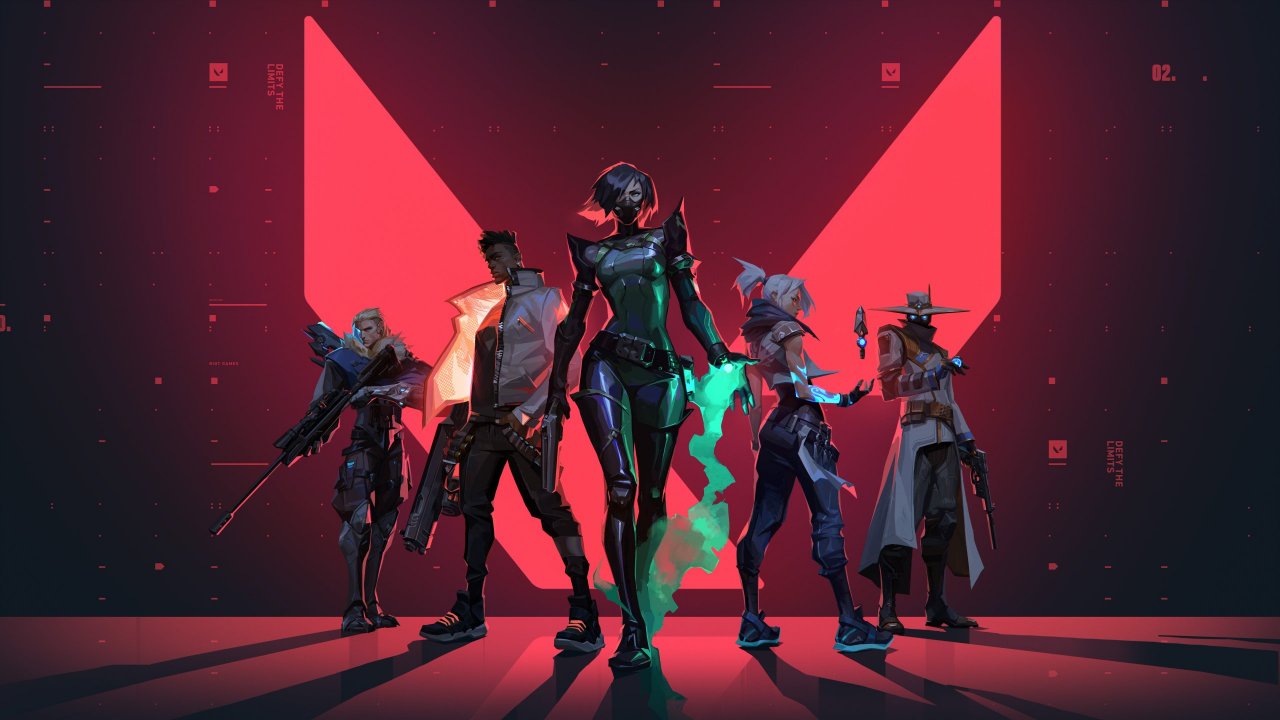 I enjoy competitive shooters. I was really into Overwatch when it first launched before eventually falling off. I’m back into Rainbow Six Siege after taking an extensive break. Now I play the more recent entry into the genre; Valorant.. All of these games have something in common outside of shooting other players. They all are rapidly shifting games that evolve over time. This is fine for people where that’s all they play, but it really sucks for new players or those who have taken a break.

These games are already aware that this is an issue, but I’ve been less than impressed with how it has been handled. Siege offers a newcomer mode where you can play against people under level 40. This is a good idea in theory, but it has just become a place where people use smurf accounts to dominate newer or returning players. What is a smurf? Obviously it is the little blue humanoids who live in mushroom houses. In gaming, it can also refer to experienced players using different accounts that are a lower level than they actually are to crush inexperienced players. It can also refer to experienced players essentially just starting over. They have a terrible win percentage and/or KDR so they just create a new account. 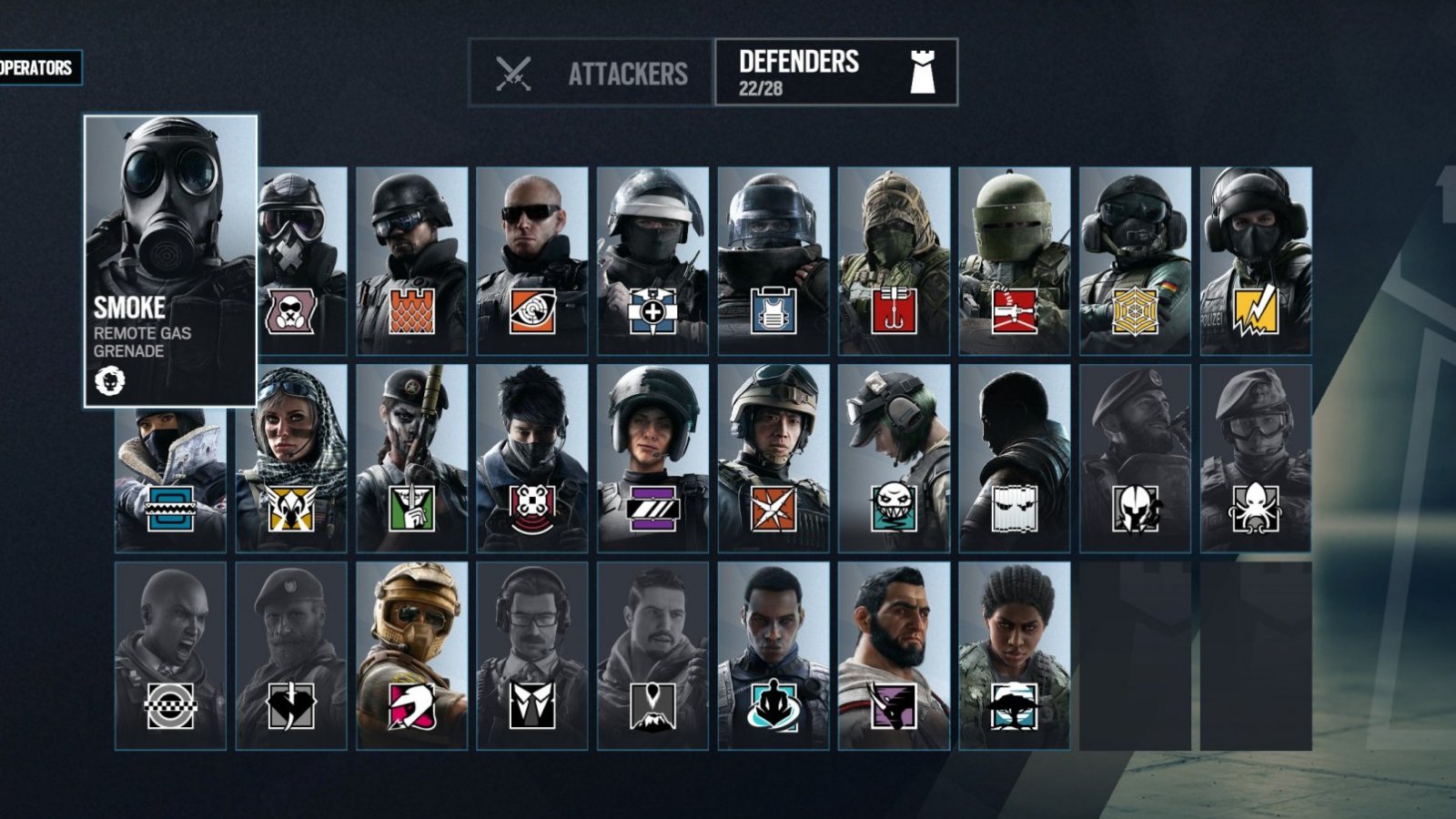 There are a lot of operators in Siege now. It can be difficult for new players to know which ones are actually worth playing anymore as this is something that changes constantly.

This makes the game mode more frustrating than anything else. It also completely defeats the purpose of the game mode. Overwatch and Valorant offer tutorials, but those only teach you the basics; they don’t do much at all for learning the different strategies. Valorant, being new, doesn’t have to worry about this right now, but games like Overwatch and Siege that have been evolving for years now can be really intimidating for new players.

Something that I think would help new or returning players is a mentor system. Offer rewards for players willing to play with new players. Allow them to play games where stats aren’t recorded so their records aren’t hurt and they can focus only on learning the game without worrying about being a hindrance to the team.

Being a hindrance is the main reason I really don’t want to get into games like League of Legends and it is a huge thing stopping me from getting back into Overwatch. I don’t mind being bad at a game until I learn it; I mind annoying teammates by being bad. It doesn’t even matter if it is true or not; ifI feel like I’m being a burden in a game, it is very difficult for me to enjoy said game. 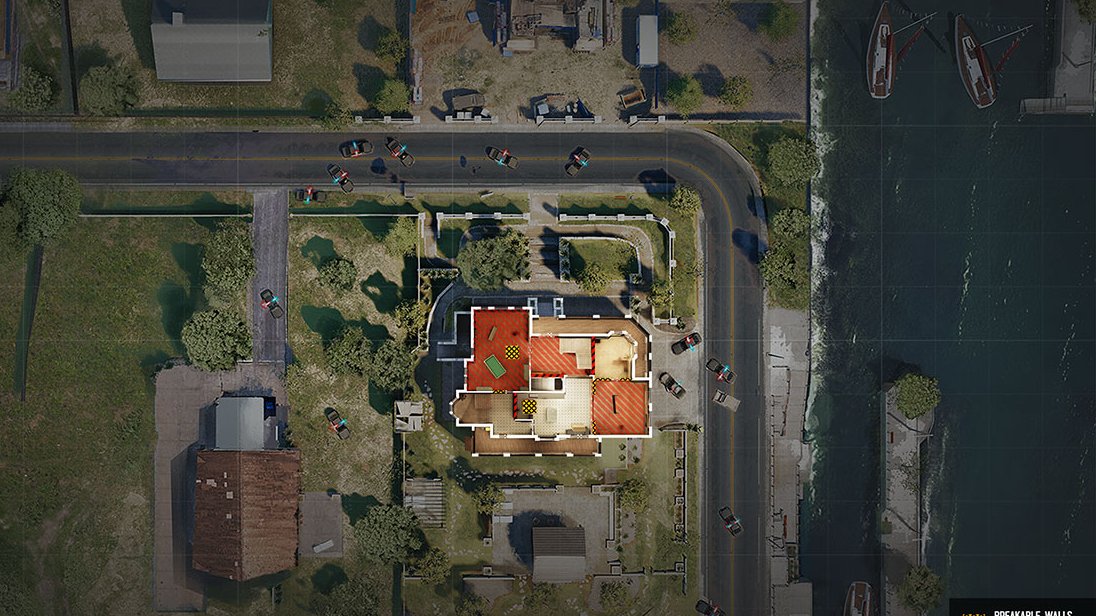 It is more than just operators that change in Siege. The maps are also constantly being re-worked and knowing the maps in Siege is really important.

I know Final Fantasy XIV has a mentor system that has seen some mixed results from what I have heard. Unfortunately, MMOs aren’t really up my alley so I haven’t checked it out for myself. The one I have checked out? Dark Souls 3. While it isn’t a mentoring system as many would think of it, I think it proves that these types of systems can work.

For those unfamiliar, Dark Souls 3 has a covenant called the Blue Sentinels. Those that have joined the covenant will automatically be summoned to help other players fend off hostile players that have invaded. This is a fantastic system to bring players together, and it is incredibly beneficial for new players who are just getting started in the world of Dark Souls. Players often drop items and trade with other players to help get them started. I myself, being a veteran of the series, was quick to join and offer my assistance to players that wanted it.

If Valorant sticks around long term, it will eventually be off puting to new players.

While, obviously, this system can’t perfectly be copied over to more competitive games, I think it proves that players are willing to help others. If you give them an opportunity, many players really do want to help newcomers. Offer mentors a minor reward, allow the option to pause stat tracking, and I think new players will be more open to making mistakes and learning the ropes without feeling like they are dragging everyone else down.

I think a mentor system would be beneficial to many games. Valorant, Overwatch, CSGO, League of Legends, and GTFO just to name a few. It isn’t perfect, but I think it would be a step in the right direction to making these games more accessible and make it a less daunting task to get into. Games should be fun and I think this will help players put off by these titles realize just how fun these titles can be.

Austin Fern has been playing video games his entire life. The first console he truly fell in love with is the PlayStation 2 with Sly Cooper, God of War, and many others really leaving an impression. He enjoys all genres of games from FarCry 5 to Danganronpa and everything in between.
Related Articles: Overwatch, Rainbow Six Siege, Valorant
Share
Tweet
Share
Submit