We were hoping for bangers, and for the most part we got them. Well, at least for two out of four matches. Today was our first day seeing the two top seeds hit the stage, and they didn’t disappoint, but that depends on your definition. We also got to see Simp walk away with MVP, an honor that was arguably stolen from him last year, and he didn’t hesitate even slightly when asked if they were going to win Champs, answering with an emphatic yes. There’s still plenty left to play for, so let’s look at today’s matches and think over what tomorrow may bring.

Here’s some things to think about for tomorrow’s games-

Lastly, here is the usual bracket and video link to help you watch what will hopefully again contain a few bangers. 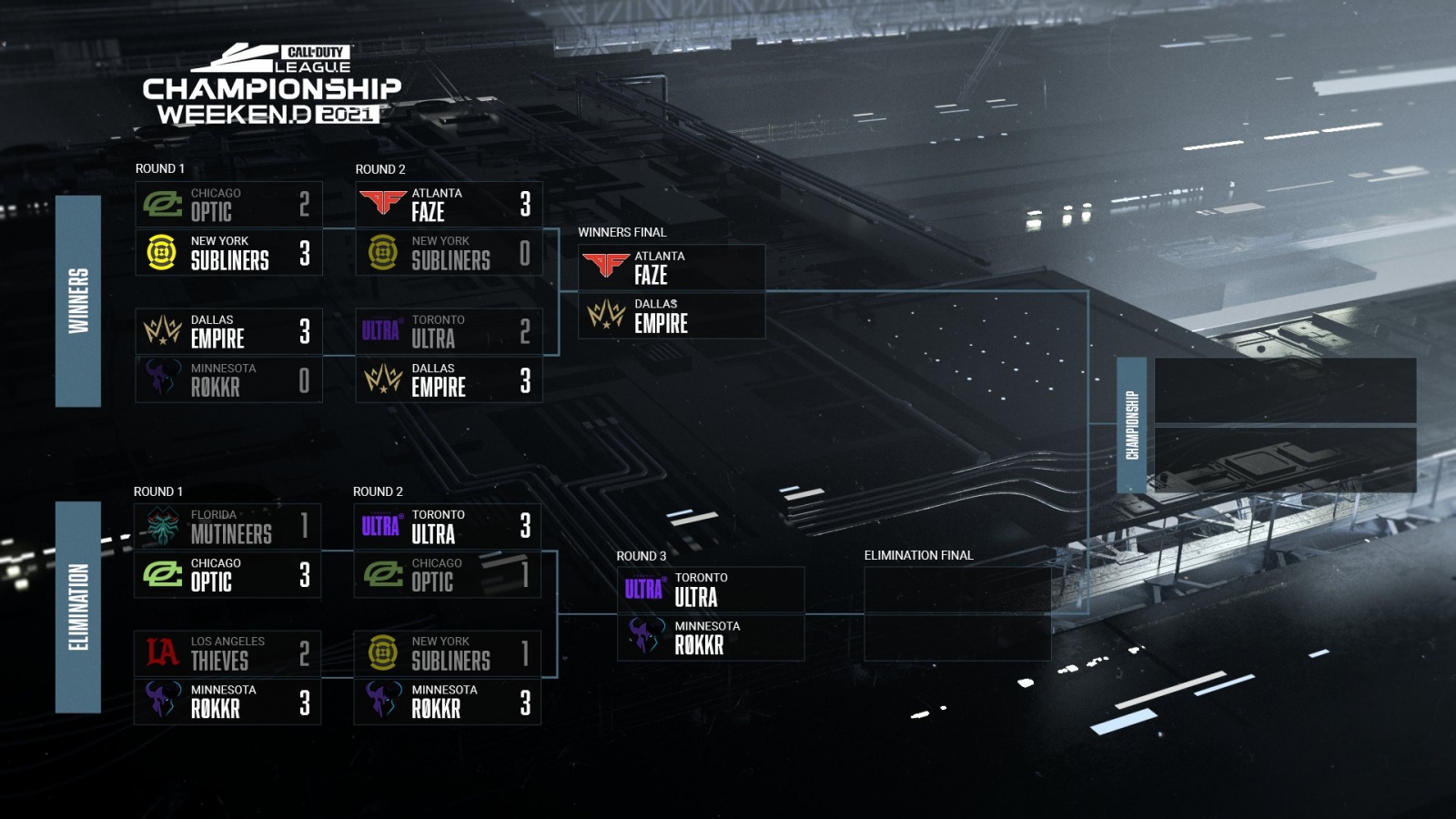