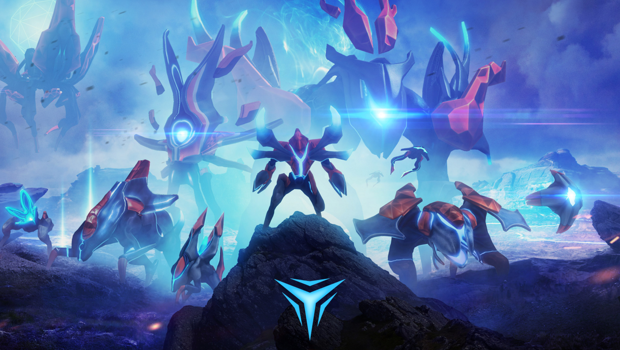 Last year Grey Box injected fresh blood into a stagnant RTS genre with the visually stunning Grey Goo. One year and two high stakes tournaments later they chose to celebrate the title’s birthday with the free expansion ‘Descent of the Shroud’, adding a considerable amount of new content not the least of which is an entire new playable faction: The Shroud. Being the fans of the game that we are here at Gaming Trend, we thought it would be nice to give some of you readers out there that haven’t played Grey Goo a chance to give it a shot.

We’ve got four different ways for you to enter, and five different people can win a Steam code. We’ll be running this contest until 12 AM on Feb 11, so check out the rules below and good luck!