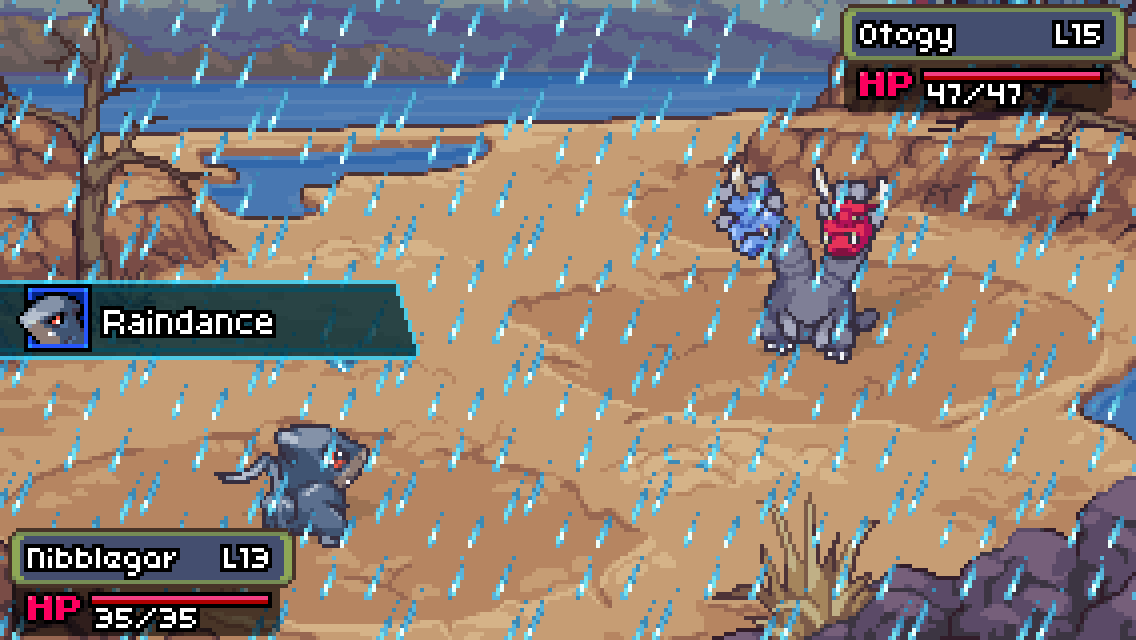 Recent years have seen a number of challengers to Pokemon’s throne when it comes to monster taming games, and Coromon is one to look out for. In this monster taming game with retro graphics and a story reminiscent of Super Nintendo and Game Boy games, the player must unite essences from the six Titans to restore balance in the world and defeat those who try to disrupt it. Despite the game’s retro looks, there are a ton of modern quality of life changes not present in other monster taming games. In Coromon, type weaknesses and effectiveness are never hidden from the player. Simply click on the Coromon you wish to inspect and you will see the typing of the monster, what is effective against it, and what is not. 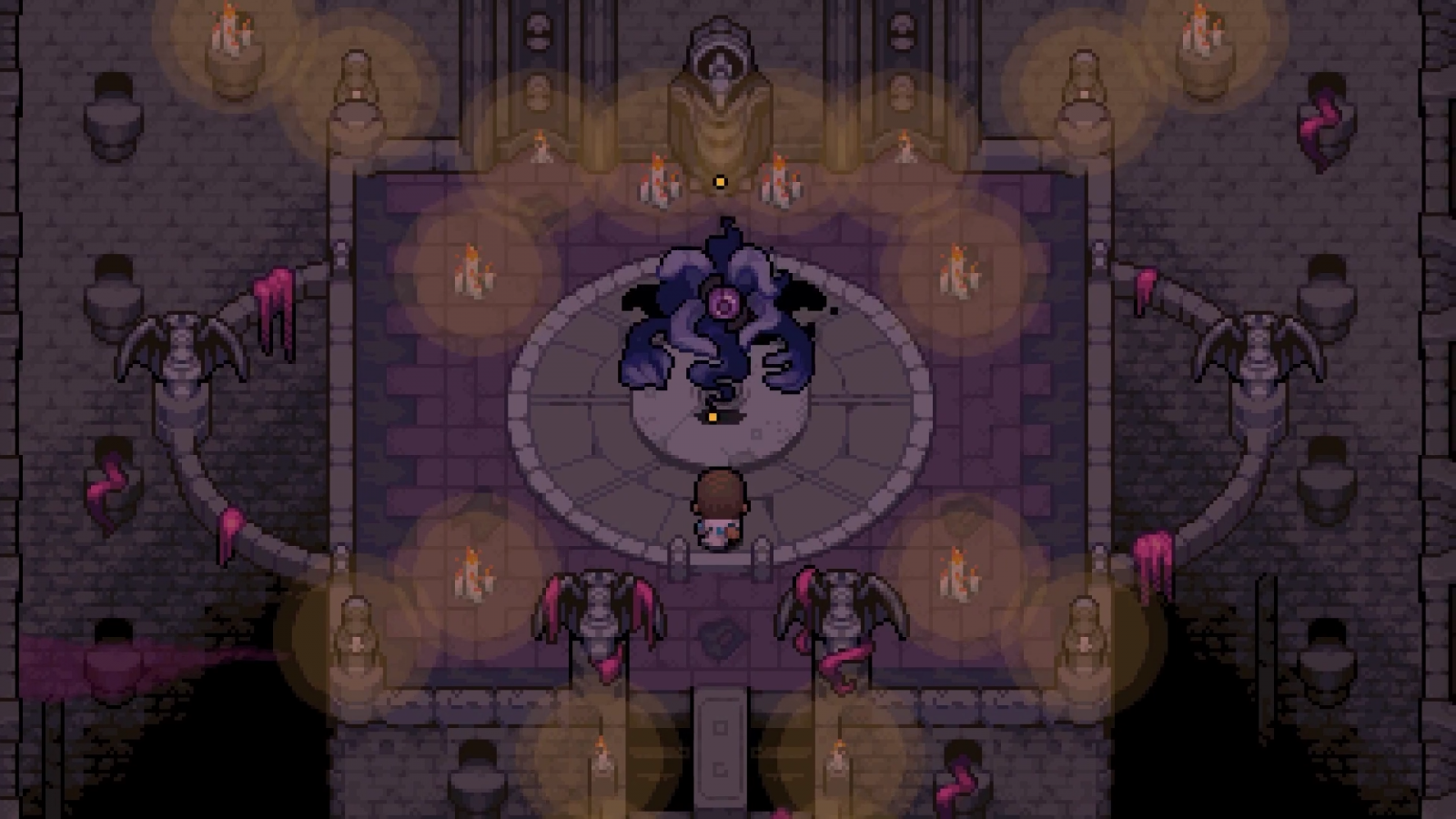 Also unique compared to other games in the genre is the ability to choose between four base difficulty options that change the experience in drastic ways. Easy mode allows your monsters to regain health upon leveling up, which can happen in the midst of battle. It also comes with a 50% reduction in all shop prices throughout the game, so that players can more easily stock up on healing items and whatever else they may need. Normal mode offers no additional modifiers. Hard mode forces players to release their Coromon when they faint, and it makes wild battles impossible to escape from. Insane mode utilizes rules similar to a Nuzlocke run that have become popular in monster taming game communities. Here, you can only catch one Coromon in each area using the LuxLure item (this calls a wild Coromon that you have not caught before into battle). This mode also keeps all of the rules of hard mode and restricts the use of items that teleport you back to restoration areas. Overall, the difficulties offer a wide variety of gameplay options, and even the easy mode still provides a level of challenge and reward not always reached in this type of game. Additionally, after the player completes the first Titan battle, they can add more customized rules to better fit their desired experience.

When it comes to monster taming games, every hardcore fan’s question will be about the progression system and hidden stats like IVs from Pokemon. Coromon is intentionally transparent with its systems, as seen with its willingness to show type weaknesses to the player from the start. The same is true for the game’s Potential system. Potential is essentially an experience bar that levels up separately from the normal bar of the Coromon. When it levels it allows the player to allocate three points to any stat they wish on that monster. Every Coromon that the player encounters has a Potential Value ranging from one to 21. Those with values of 21 are considered perfect Coromon, and the colors of these Coromon will differ wildly compared to monsters of the same species with different potential levels. In fact, a mid-tier Coromon will also look different compared to one with a Potential Value of 1. These Potential Values dictate how much experience is needed between each Potential level up and stat allocation, so hunting for that perfect Coromon will be rewarding and offer a substantial power boost. 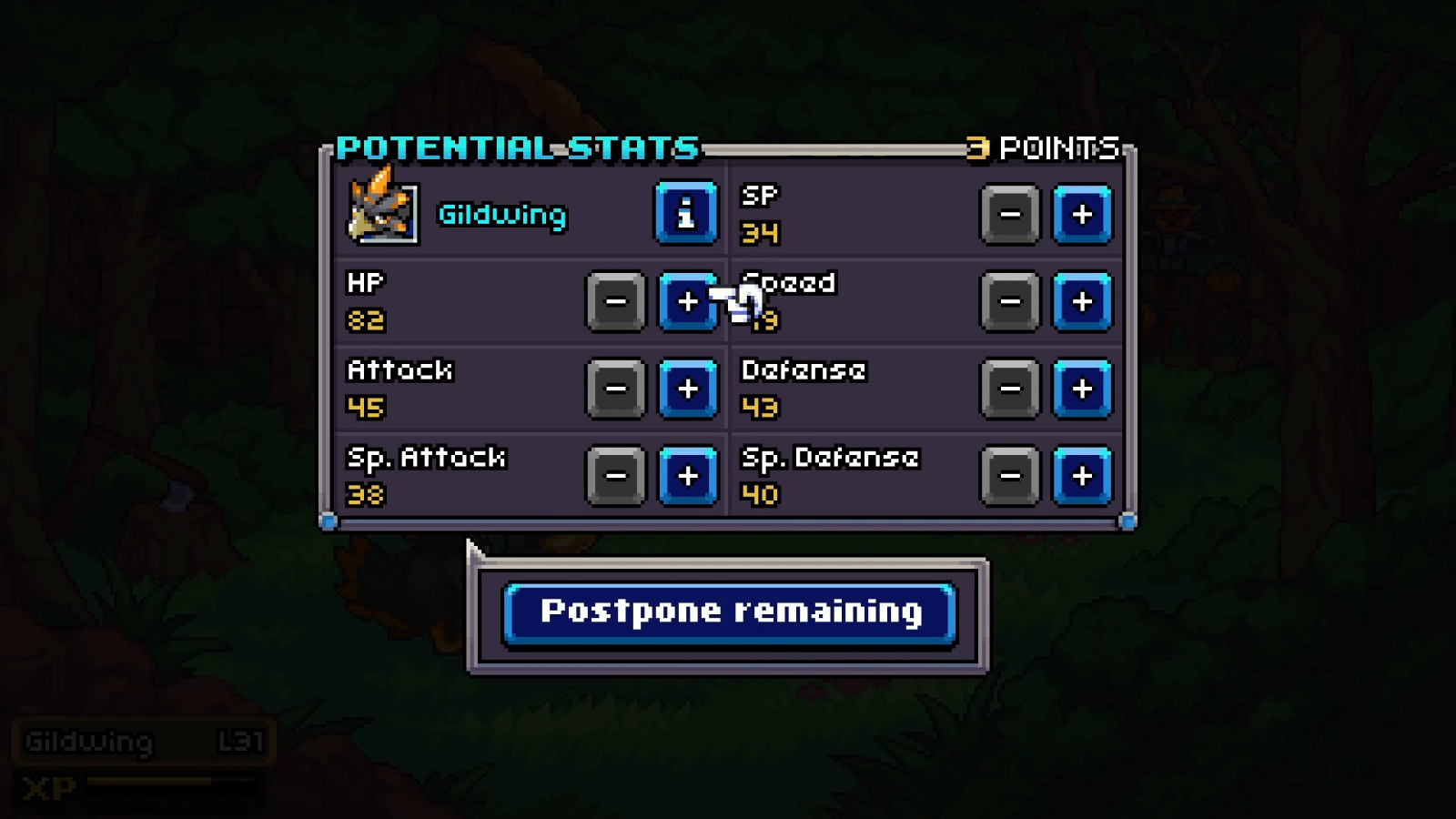 With every Titan boss in the game comes a dungeon the player must traverse through. I got to play through a dungeon about midway through the game with a focus on avoiding booby traps and puzzle solving. Blow darts fly from faces in the walls, pressure plates trigger more darts racing after you, and if that was not enough Indiana Jones himself makes an easter egg appearance. Dodging the darts and finding safe spots is challenging and rewarding without being overly punishing. Getting hit by a dart will send you back to the just before the specific obstacle you failed to clear, but checkpoints are plentiful. After the blow darts, I was met with a puzzle that had me move walls to line up a clear path to exit the room. There were six pressure plates placed in sets of two that moved the three sets of walls in different directions based on which one you stepped on. It was a pretty basic puzzle, but basic is not bad as it was a fun challenge to conquer. It reminded me specifically of how hard I thought Victory Road’s puzzles were in the earlier generations of Pokemon games. 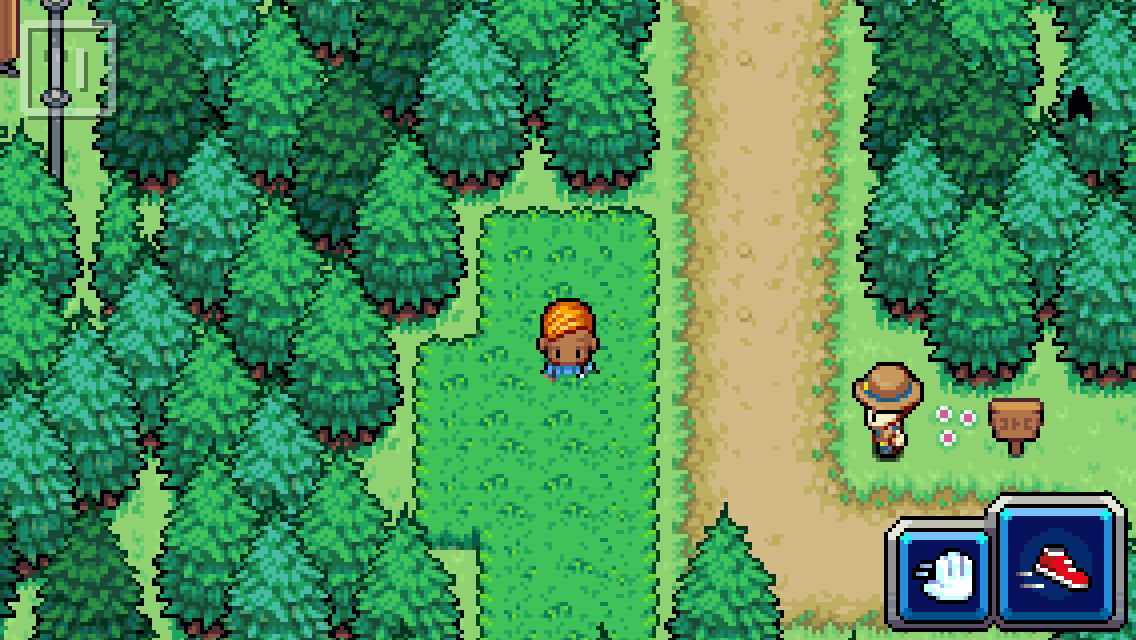 Where the game hooked me is in the boss battle I fought against Sart, the bender of sands. He was a formidable opponent, sporting multiple phases and a massive health pool. This boss battle was the most I have felt engaged in a monster taming game for some time. Pokemon Sword and Shield are the worst offenders when it comes to being devoid of challenge, and this game feels like a genuine response to the direction the series has taken as of late. The boss has about 400 HP compared to my monsters’ measly 60 each, and it poses a significant threat. At points, Sart calls in two minion Coromon to fight for him, and at another he unleashes an attack that hits all of the Caramon in your party, whether they are on the field or not. This attack left my main damage dealer with one HP by the end of it, and I scrambled to get him back in fighting shape. Defeating Sart ended my time with the demo and left me feeling really excited for the game’s upcoming release.

Coromon is set for a release in Q1 of 2022 for PC and Nintendo Switch, and will most likely be releasing on mobile devices some time after that. The game is developed by TRAGsoft and published by Freedom Games.