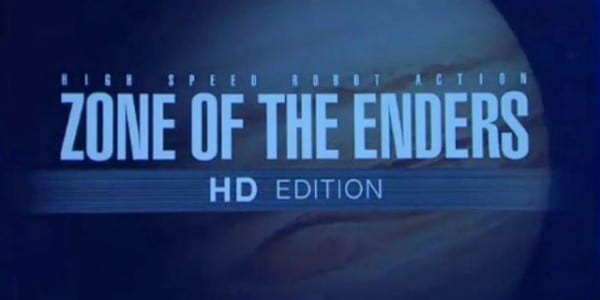 Konami is on fire with the updates today, bringing us a new pack of screenshots as well as the intro movie to Zone of the Enders 2 as part of their upcoming Zone of Enders HD Collection title.  The screens give a taste of the mech-on-mech action of the title and the video is a good reminder of the Anime roots for the series.  If you never got to play any of these titles on the PS2, you’ll get your chance on PS3 and Xbox 360 this Fall.  Here is what is included:

The Zone of the Enders HD Collection marks the return of two fan favorite PS2 games from Hideo Kojima, Zone of the Enders and its sequel Zone of the Enders: The 2nd Runner. Arriving on Xbox 360 and PlayStation®3 in a fully remastered, high definition format, the games feature the engrossing storytelling of Hideo Kojima paired with thrilling robot fights in a futuristic interplanetary setting. Players control fast and powerful mechs (robots) known as Orbital Frames to blast their enemies into oblivion.

The game will ship for just $39.99 for updated versions of three games.  Kinda hard to beat that.   Enjoy the screens and the video! 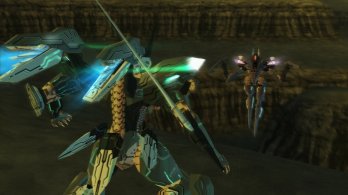 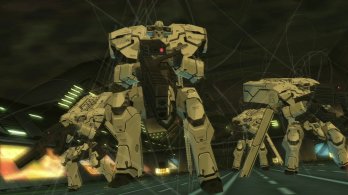 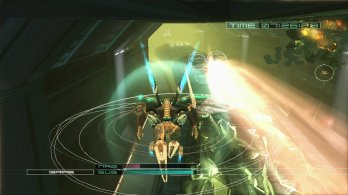 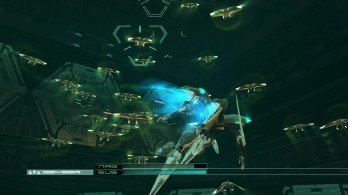 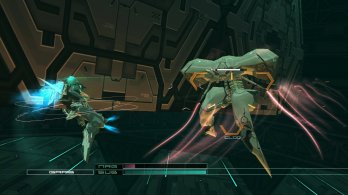 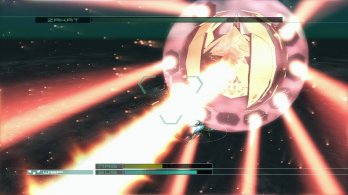 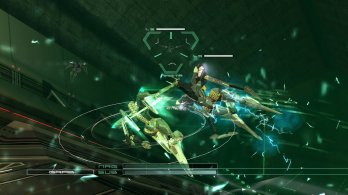 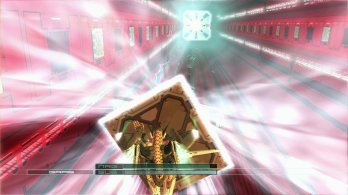 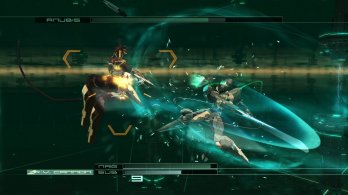 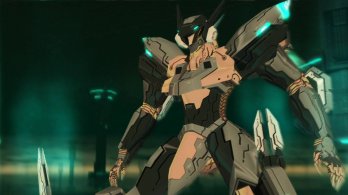 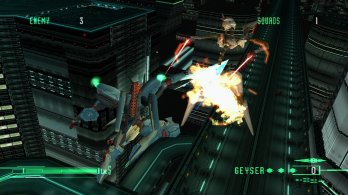 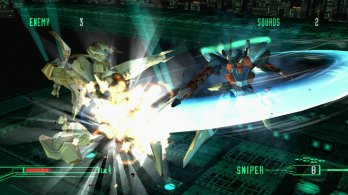 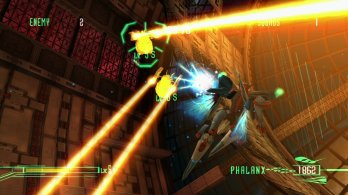 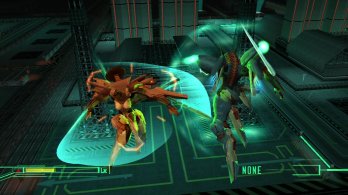 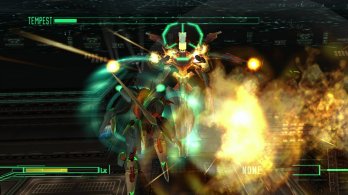