Among these nine new screenshots of ZombiU, the developers at Ubisoft included this instructional image on how best to resolve an encounter with zombies in riot gear.  You can probably guess what comes next, but you might just be surprised by how thoroughly “un-Nintendo” it is.  Let’s just say this fellow is not made of cel-shaded smoke or No More Heroes money.

Personally, my favorite picture demonstrates how the Wii U’s tablet will serve as the scope for long-range weapons.  Assuming the precision of the Wii U’s motion sensors is anything like what we saw in Ocarina of Time 3D, that could be an amazing control scheme.

ZombiU is expected to launch in tandem with Nintendo’s new console later this year. 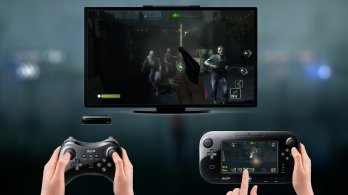 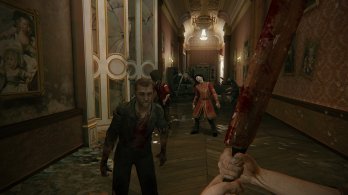 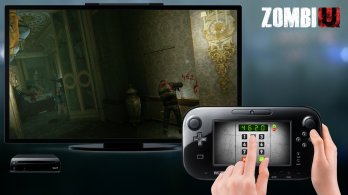 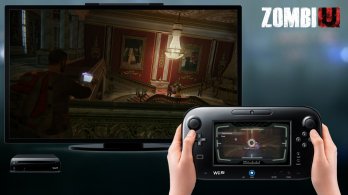 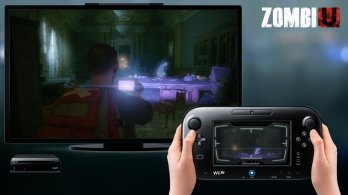 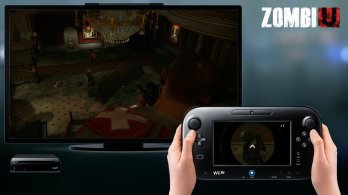 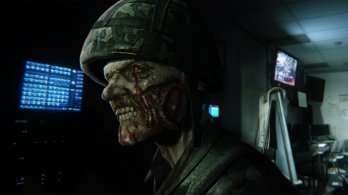 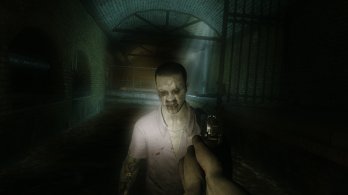