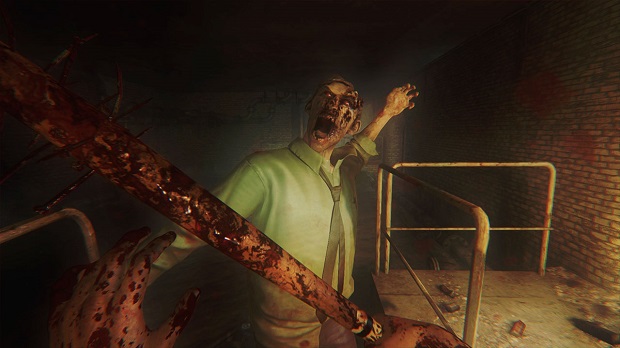 Ubisoft has announced that it’s bringing its Wii U launch title ZombiU to the PC, PlayStation 4, and Xbox One under the name Zombi.

The first trailer of the port can be seen below, as it recounts the game’s positive reception on Nintendo’s platform.

Ubisoft also posted on the UbiBlog about how it plans to recreate the Wii U’s Gamepad functionality on other platforms, saying that what it did with Nintendo’s console couldn’t be reproduced on PC, PS4, or Xbox One. On Wii U, players would have to glance down at their second screen to manage inventory, so Ubisoft has added a dedicated button to look through your backpack, but doing so won’t pause the game.

However, the loss of the Gamepad did require Ubisoft to cut the original ZombiU’s multiplayer mode, as it previously had one player using the Gamepad while another used a television.

Zombi will come to PC, PlayStation 4, and Xbox One on August 18th. For more on Zombi and ZombiU, check out Gaming Trend’s review of the Wii U version.