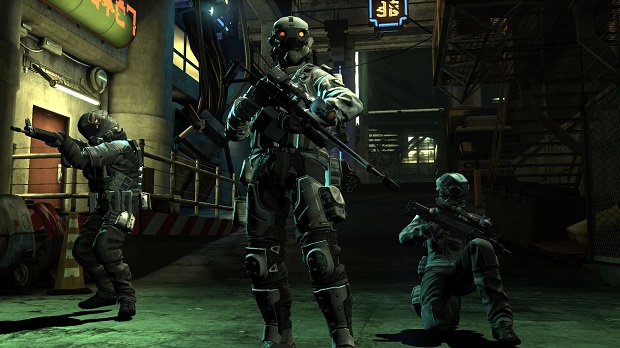 Zombie Studios has announced that the studio will be shutting down after 20 years.

While the studio will be closing its doors, its free-to-play shooter Blacklight: Retribution will still live-on, although it will now be handled by Builder Box according to a post on the company’s Facebook page.

For more on Zombie Studios, check out Gaming Trend’s review of Daylight, one of the studio’s final projects.