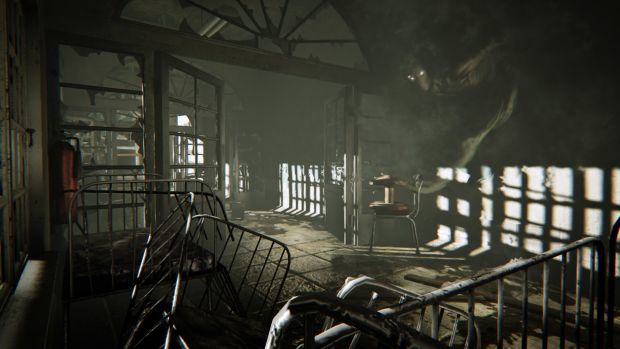 Zombie Studios (creators of Special Forces: Team X, Saw II: Flesh and Blood, etc.) have partnered with ATLUS and both will be bringing us a nice new horror experience come sometime in 2014. It will release for Sony’s Playstation 4 and on the PC. Its name? Daylight. You had my attention at next-gen horror game. The announcement press release states:

Daylight is told in the first-person perspective and begins with players regaining consciousness in an abandoned hospital with only a cell phone to use as a source of light. The ominous atmosphere, powered by Unreal Engine 4 gives players the immediate feeling that they need to escape. But since each level is procedurally generated, no clues, haunted corridors, life-saving flares or lurking specter will ever be in the same place twice. Daylight was written by industry veteran Jessica Chobot, who also provides the quavering, terrified voice of the protagonist.

The press release goes on to state that Daylight will take full advantage of the PS4’s features, including:

Now, I’m fairly new to Gaming Trend so many people don’t know my love for horror entertainment. Be it in movies, games, or TV shows, I’ve always loved the chilling genre, despite its many quirks. That being said, I’ll play nearly every horror game released, even if it is developed by someone who had a hand in putting out “Blackwater.” Judge them not for their work of the past, but for what they do in the future! I have faith in you, Zombie Studios. 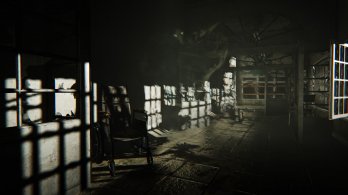 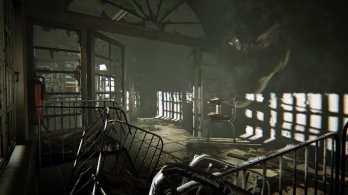 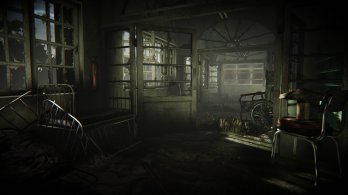 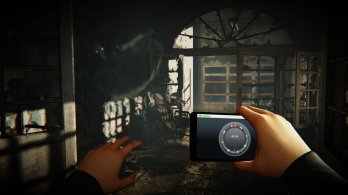 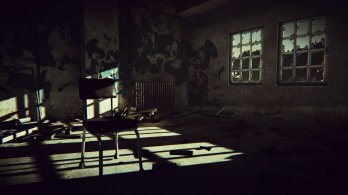 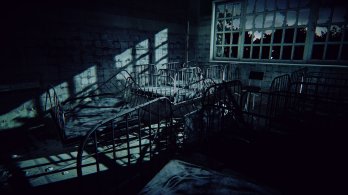