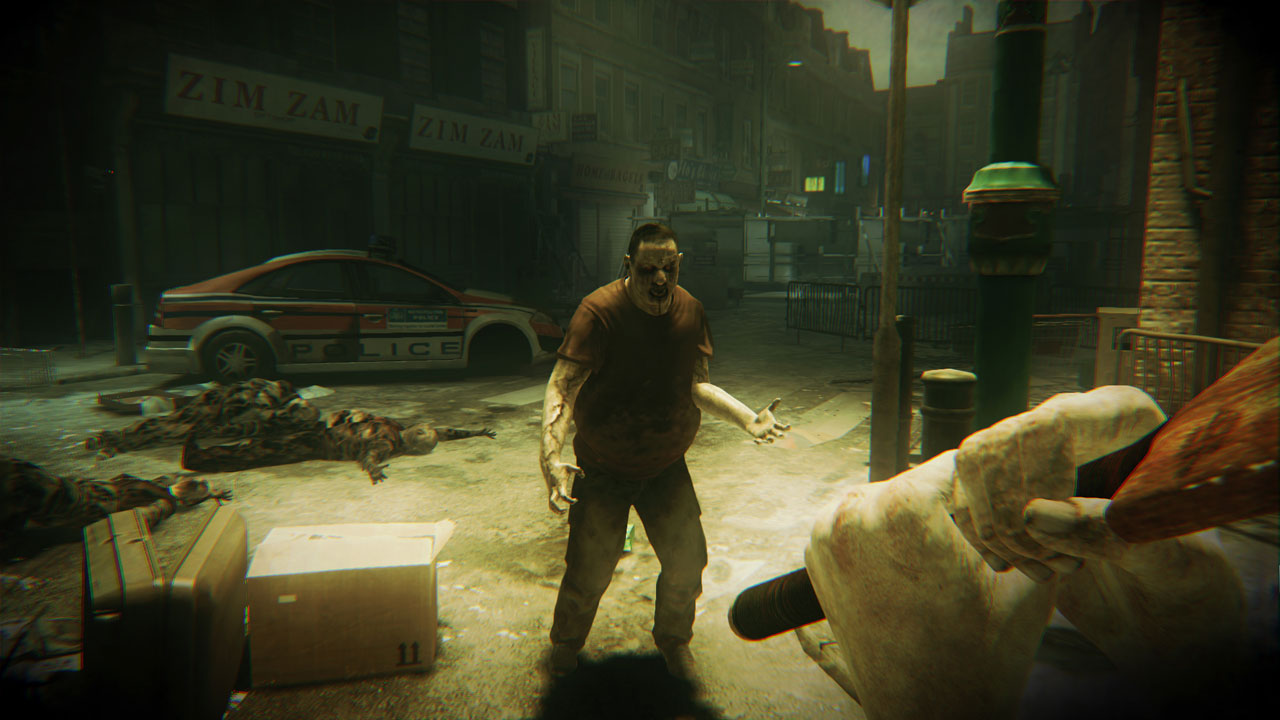 The ex-Wii U-exclusive Zombi was released digitally on PC, PlayStation 4, and Xbox One earlier this year, and now Ubisoft plans to bring it to retail.

Zombi will be available in stores on January 21st of next year. The re-released version contains some altered content, as the original version of the game on Wii U was specifically designed with the console’s Gamepad in mind.

For more on Zombi, check out Gaming Trend’s review of ZombiU.