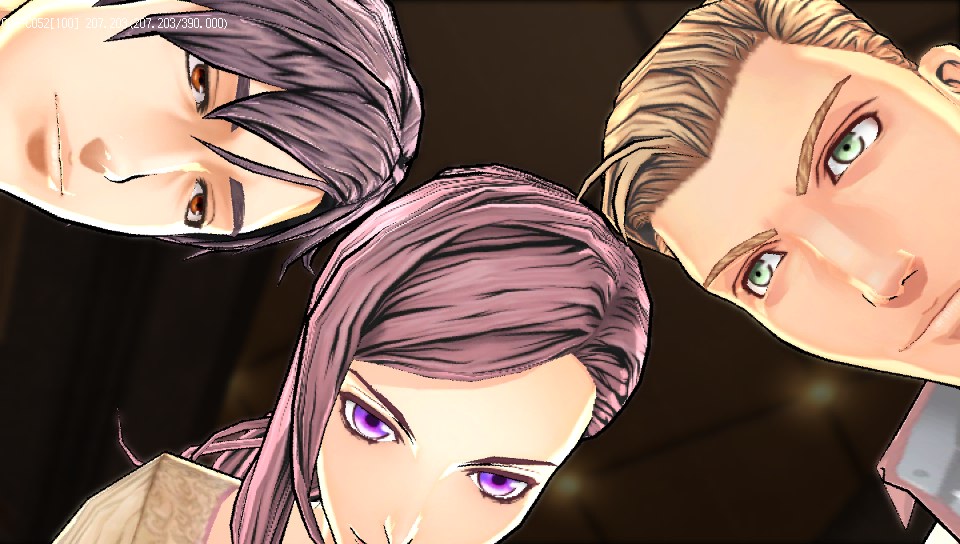 Spike Chunsoft has announced that Zero Escape 3: Zero Time Dilemma will launch in June on 3DS, PlayStation Vita, and will also be coming to PC at a later date.

Fans wil be able to take part in the latest installment of the visual novel series on June 28th, and Zero Time Dilemma will be the first game in the Zero Escape series to come to PC, similar to Spike Chunsoft’s Danganronpa series which has been migrating to Steam in the past few months.

This news comes alongside the first footage of the game, which you can check out below: