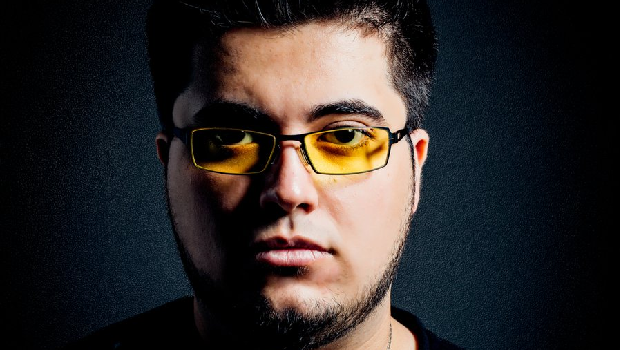 The second day of 2GGC: Civil War, a major tournament of Super Smash Bros. for Wii U, has ended with Gonzalo “ZeRo” Barrios knocked out of the Singles bracket from Top 96. Currently ranked #1 in the world, ZeRo is originally from Chillán, Chile but now lives in Indiana.

Civil War emphasizes the rivalry between ZeRo and the player ranked #2 worldwide, Elliot “Ally” Carroza-Oyarce. The name is also a reference to Marvel’s Captain America: Civil War, where there was a split in the Avengers between those who sided with Iron Man and those who were loyal to Captain America. But after two massive upsets, ZeRo is now out of the Singles Bracket. First, he was defeated by a Fox player called Xzax who is ranked #2 in Northern California. After that, he was eliminated by Arizona’s #8 player, a Zero Suit Samus main called Luhtie. Ironically, both Xzax and Luhtie are ZeRo supporters in the rivalry of Team ZeRo vs. Team Ally.

Ally was defeated by Locus, #45 in the world and Canada’s best Ryu player. However, unlike ZeRo, Ally survived the Losers Bracket and will continue to play in Top 32 on Sunday.

Some other Singles upsets from Saturday:

2GGC: Civil War continues on Sunday with Singles Top 32 from 10:00 a.m. to 2 p.m. PST, followed by Singles Top 8 until 6:00. The last event of the tournament will be the Civil War Crew Battle, in which the top 10 ranked players from Team ZeRo and the top 10 from Team Ally will compete from 6:00 p.m. until 9:00. You can watch the action online on 2GGaming’s and eSports Arena Smash’s Twitch channels.