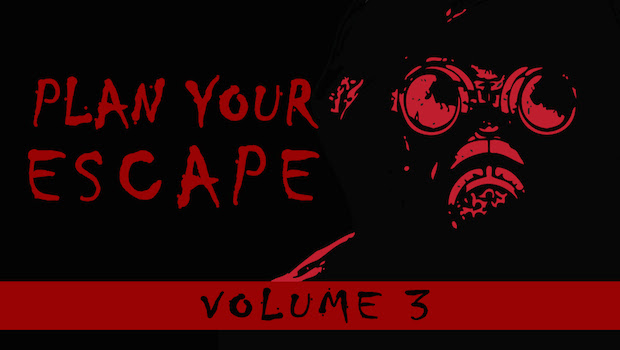 Aksys Games announced at their 2015 Anime Expo press conference that a third Zero Escape title will be coming to the PS Vita and 3DS in summer 2016.

Zero Escape Volume 3 will have full English and Japanese voice acting and cinematics, as well as the series’ hallmark puzzle solving and multiple endings.

This accompanied a trailer shown at the Expo, with a woman’s voice foreshadowing things to come and visuals reminiscent of the first two games, which you can check out below:

Volume 3 will be the third title in the Zero Escape series, following 999: Nine Hours, Nine Persons, Nine Doors and its sequel Zero Escape: Virtue’s Last Reward. Developed by Spike Chunsoft, the series is a mix of visual novel and puzzle elements, where players must solve increasingly difficult challenges in order to survive and reach multiple endings to understand the full context of the story.