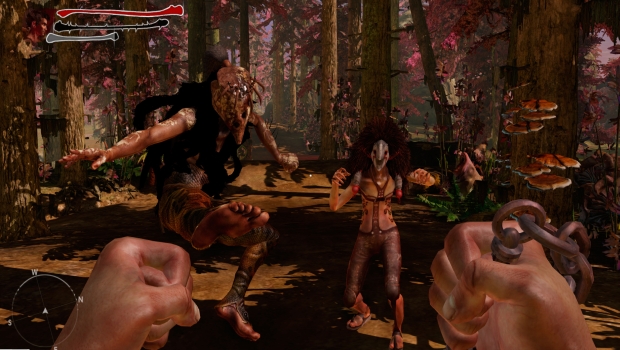 Zeno Clash II  has received an official Steam release date of April 30th, 2013 for $19.99. If you pre-order the game you get 10% off the sticker price and a free copy of the first game. They’ve even thrown in an incentive to buy multiple copies – a two-pack which will net you a 25% discount. There’s also a Deluxe Edition which will include the game’s soundtrack and digital art book for $29.99.

The game is coming to XBLA and PSN for $19.99 as well, but no release date has been confirmed. 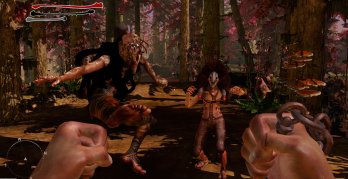 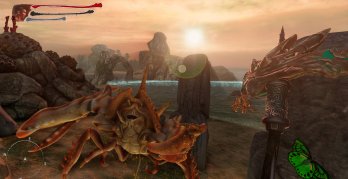 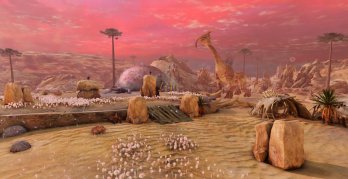