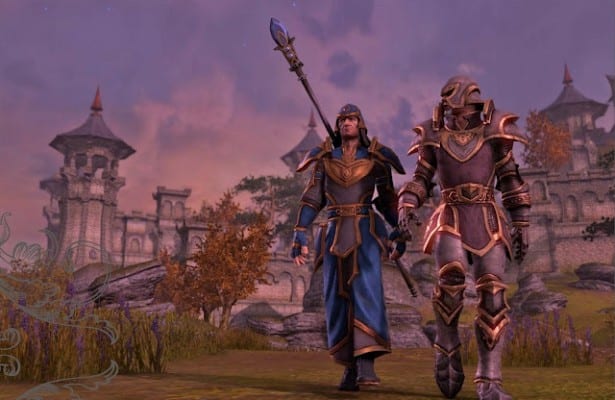 Zenimax Online Studios has been working tirelessly to take the Elder Scrolls into the world of massively multiplayer online games, which will start with the release of The Elder Scrolls Online in 2013. A steady stream of information has poured in since the title was announced earlier this year, and today Zenimax gave fans more than ever with the first of its developer diaries. The video is nearly ten minutes in length a features plenty of gameplay. Enjoy!

For everything you could hope to know about The Elder Scrolls Online, look no further than Gaming Trend.