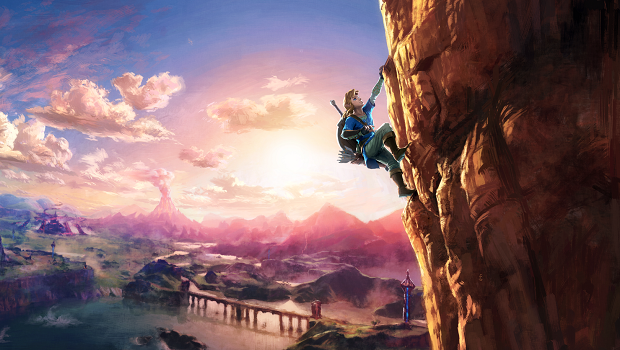 According to Nintendo, the company needs to sell 2 million copies of The Legend of Zelda: The Breath of the Wild in order to make back the game’s development costs.

This number comes from a shareholder meeting (livetweeted and translated by Twitter user Cheesemeister3k) where Nintendo’s Shigeru Miyamoto stated that 2 million copies would cover Breath of the Wild’s five-year development cycle. Over 300 individual staff members have contributed to the development of Breath of the Wild since development began, with 100 people currently working on the Wii U and NX game as of this meeting.

The Legend of Zelda: Breath of the Wild is coming to Wii U and NX in 2017 after being delayed out of its originally projected 2015 and 2016 launch windows.

For more on Breath of the Wild, check out our preview from this year’s E3.