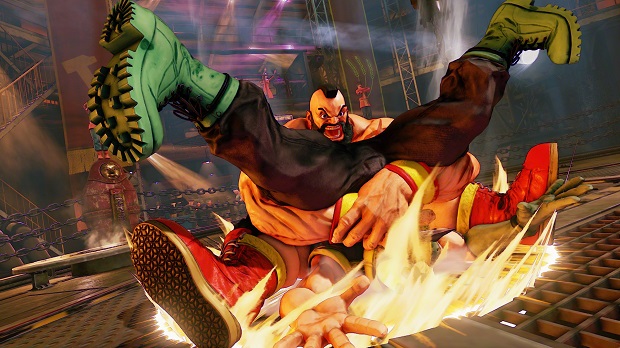 One of Street Fighter’s signature grappler characters, Zangief has been a staple in the series since Street Fighter II: The World Warrior. Check out his debut trailer showing off his appearance and moveset in Street Fighter V below:

With Zangief, Karin, and R. Mika all being revealed over the past few months, Capcom only has one more returning character to reveal for Street Fighter V’s base roster. The game will be launching with a base roster of 16 characters, four of which will be brand new characters. Both Rashid and Necalli have already been revealed as new characters for the fighter, with two more left to be shown off between now and Street Fighter V’s launch.