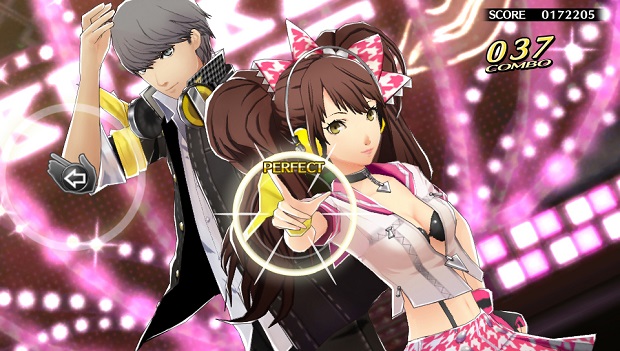 Similar videos were released leading up to the game’s Japanese launch last month, but now they’re being translated and re-released for English-speaking fans. The first two of these trailers feature protagonist Yu Narukami and the Investigation Team’s resident idol Rise Kujikawa.

Dancing All Night is coming to the PS Vita this fall. Recently, Atlus released the game’s animated opening movie featuring the entire cast. For more on the rhythm spin-off, check out our preview from our time with the game at E3.