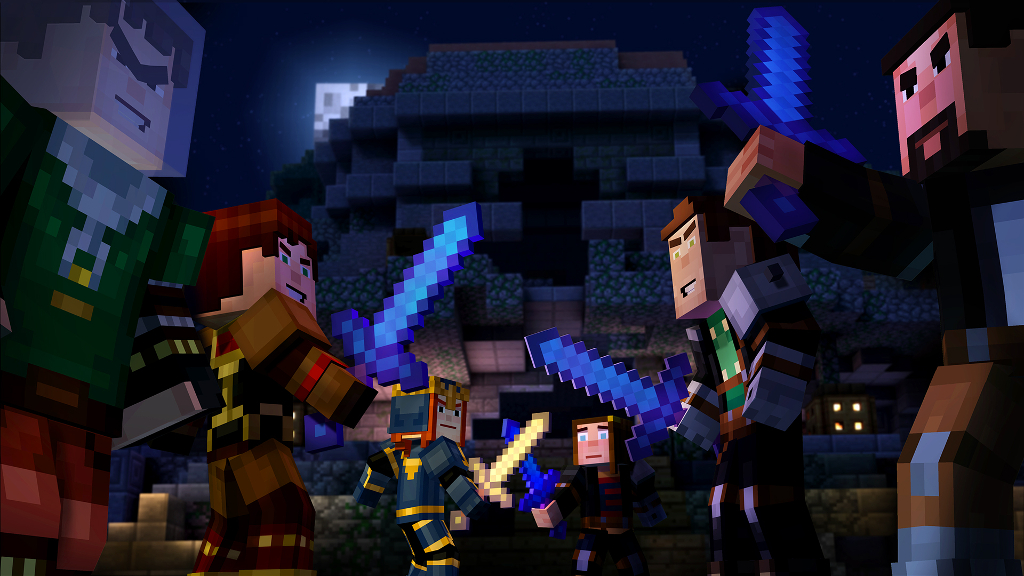 The sixth episode of Minecraft: Story Mode has been dated, and will feature several YouTube stars in its voice cast.

Episode six, “A Portal to Mystery,” will be available on June 7th. Among the confirmed guest voice actors are Joseph Garrett, Stacy Hinojosa, Dan Middleton, LDShadowLady, and Jordan Maron. Check out a video interview, which includes new footage of the episode, below:

Minecraft: Story Mode was expanded from its originally projected five episodes to a total of eight back in March, with episode five shifting its story into a different direction.

For more on the series, check out Gaming Trend’s review of episode five.