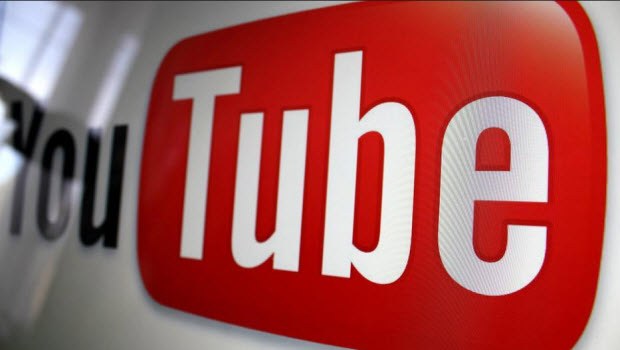 It is being reported that YouTube may be acquiring Twitch in the near future.

Variety is reporting that, according to its sources, the video hosting site is looking to purchase the streaming company to the tune of $1 billion.

Both companies declined to comment when Variety reached out.

Twitch’s streaming capabilities are both available on the recently launched PlayStation 4 and Xbox One, and have become staples for both consoles. The Twitch app for PlayStation 4 was available at launch, where the Xbox One app launched alongside Titanfall in March.