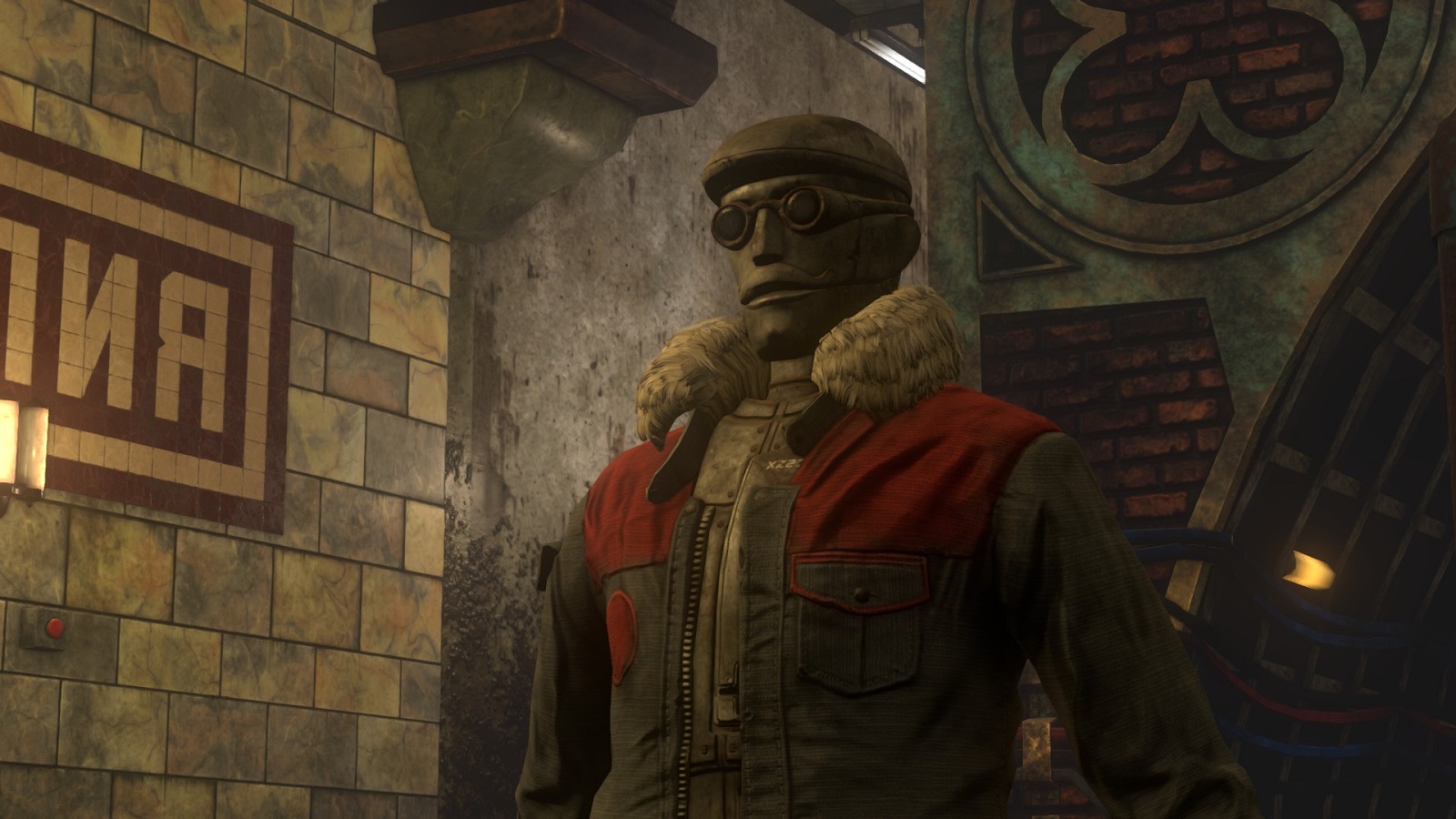 Microids has recently announced that Koalabs Studio’s point-and-click adventure game Syberia 3 will be getting some free DLC on November 9 for those that have purchased the game. Entitled An Automaton with a Plan, players will control the robot Oscar as he tries to rescue Kate from the clutches of a mysterious private detective.

An Automaton with a Plan is a brand-new chapter in the story of Kate Walker’s adventures in Syberia 3, but it is recommended that players finish the game first before enjoying the DLC.

This additional content takes place after Kate Walker and the Youkol tribe come across the ruins of Olympia Stadium. During these previously-undocumented events, Kate is kidnapped by the tenacious private detective, Nic Cantin, who has been tasked with bringing her back to New York by hook or by crook. You play as the automaton, Oscar, who sets out to free her. A seemingly simple mission for Oscar, who develops an infallible plan to accomplish it. But matters turn out to be more complicated than foreseen…

While Ron thought the game was less than stellar, it’s great to see Syberia 3 getting some added backstory. Stay tuned for more news here on Gaming Trend.