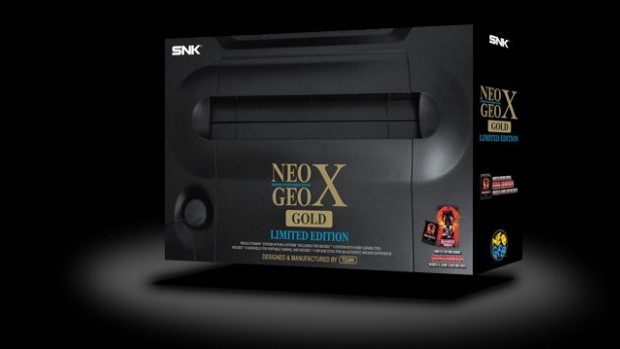 If you spent time in an arcade and saw a machine that had multiple fighting games on it, then you probably were looking at a NEOGEO machine.  The machine had two sticks with four buttons for each, and the games could be switched in and out of the cabinet.  What was crazier was that you could actually purchase a home machine that was exactly the same as the cabinet.  Unfortunately, the cost of the machine made this system stay in the arcade.   It was a fighting fans’ dream system though.  Now the NEOGEO X system is available at a more affordable price, with several games already loaded into it, but SNK Playmore has revealed a new contest where you can win one.  In NEOGEO X All-Star Brawl, two different characters will duke it out, and your votes on Facebook will determine the winner.

All you need to do is go to the NEOGEOXUSA Facebook page and vote for your favorite character.  Twenty characters will enter, but only one will be victorious.  Be sure to check out the contest each day to find out the winner and to vote for your favorite.  Who knows, you could win a NEOGEO X Gold System, Mega Pack Volume 1, and an arcade stick.