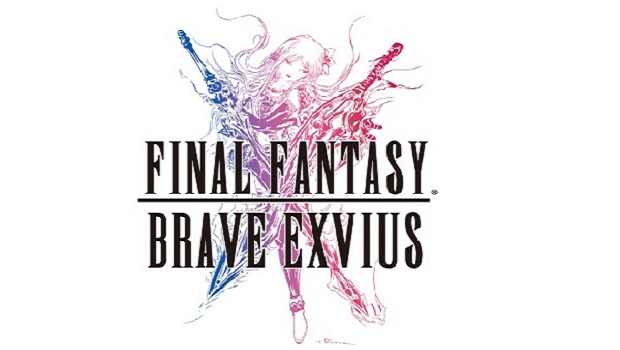 As mentioned earlier this month, a version of international pop star Ariana Grande is available to recruit in Square Enix and Gumi’s Final Fantasy Brave Exvius for iOS and Android devices until February 2. In addition, one of Grande’s songs has been remixed specifically for this event, playing the background.

In order to recruit “Dangerous Ariana” (based on the singer’s third album), players will have to complete the “Dangerous Woman Tour” stage on easy difficulty. In addition, there is various other equipment within the stage specifically for Dangerous Ariana that will grant her in-game bonuses.

The song “Touch It” from Grande’s Dangerous Woman album is also present, with a special remix created specifically for this event. It will play in the background of the stage, and can be viewed below.