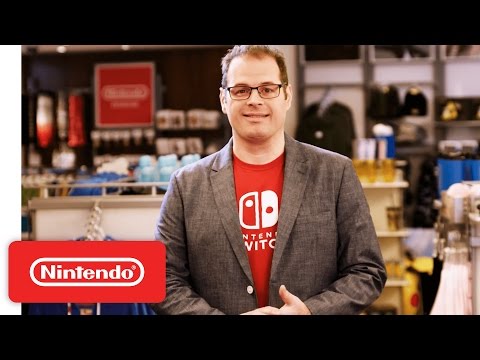 During today’s Switch Nindies Showcase stream, Nintendo announced that Yooka-Laylee is coming to the Switch this year.

Late last year, Playtonic Games announced that, while the game will be coming to PS4, Xbox One and other platforms on April 11, the Wii U version had been canceled due to “unforseen technical issues.” However, the team promised that they had redirected their efforts toward “working very closely with Nintendo to look to bring Yooka-Laylee to the upcoming Nintendo Switch.”

Multiplayer for Yooka-Laylee was announced last month, with a trailer showcasing several multiplayer and cooperative game modes supporting up to four players.

No release window besides 2017 was given for Yooka-Laylee on Switch. Nintendo also announced a bunch of other indie games coming to Nintendo Switch this year, including SteamWorld Dig 2, Runner 3, and Stardew Valley with new multiplayer features.