While many of us think that point-and-click adventures are mostly dead, Spanish developers Pendulo Studios have been quietly making ‘games that they would want to play’, such as the Runaway trilogy and The Next BIG Thing.  Next up for them is the dark adventure thriller Yesterday.

Set in New York City, the homeless are disappearing and turning up as charred corpses while at the same time Y-shaped scars are appearing on the hands of unreleated people.  Henry White and his friend Cooper set off to investigate these events when the police won’t, along with John Yesterday, whose memory has been wiped.

The game features all three of the above as playable characters and is due to be launched in the second quarter of 2012.  We’ve also got some great screenshots for you to enjoy, and we’ll have more on this title as details are announced. 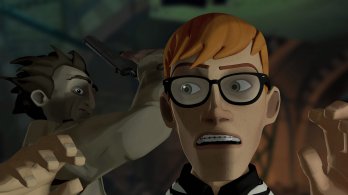 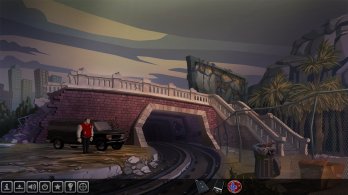 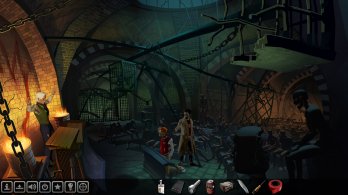 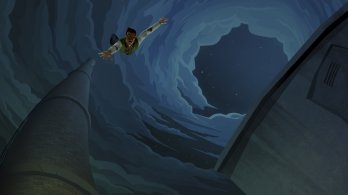