Not only has Yakuza: Dead Souls been announced for US release in 2012, but we’ve also got a slew of screenshots to go with the big news! Some very nice city shots, along with some images of a few characters standing around with guns looking a bit irritated. What’s wrong, guys? You’re rendered extremely well, don’t be self-conscious! 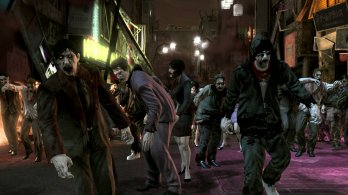 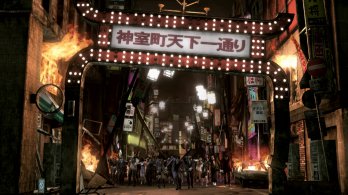 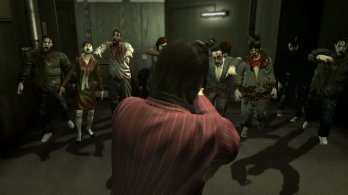 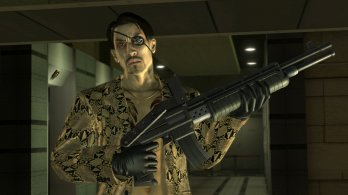 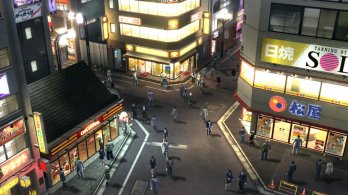 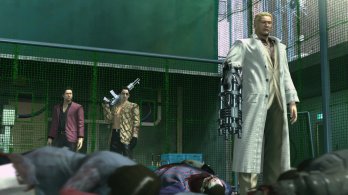 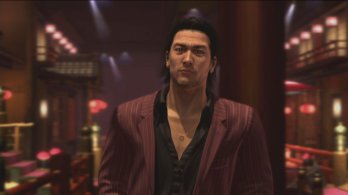 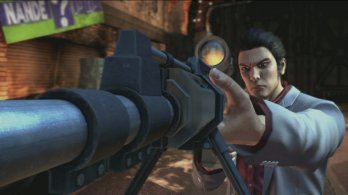 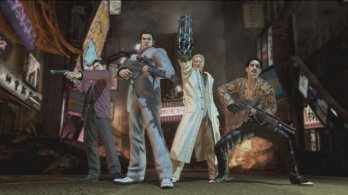 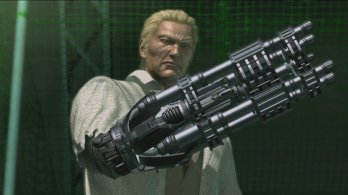 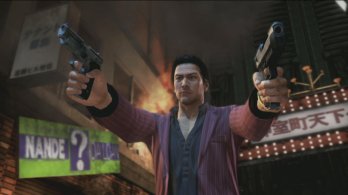 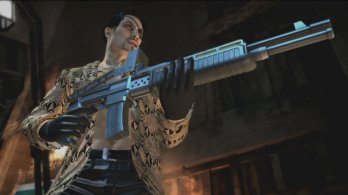 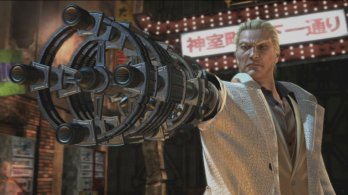