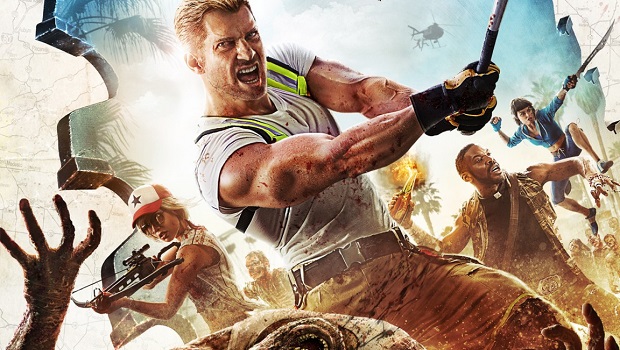 After being announced at E3 2014, Dead Island 2 is now out a developer after YAGER has been removed from the project.

Publisher Deep Silver announced that YAGER was no longer developing the sequel in a statement, but gave no information as to what studio was now working on the project.

With Dead Island 2, Deep Silver has always been dedicated to delivering the sequel that Dead Island fans deserve,” the company says in a statement. “After careful consideration, today we announce the decision to part ways with development partner YAGER. We will continue working towards bringing our vision of Dead Island 2 to life, and we will share further information at a later stage.”

YAGER responded to its removal from Dead Island 2’s development on its Facebook page, where the studio’s CEO Timo Ullmann elaborated on the team’s split with Deep Silver.

Our YAGER team is fully committed to the development of AAA quality titles. We work closely with international publishers and partners and have at the same time always remained an independent development studio. Our team is made of the best creative minds and tech specialists who all share a common identity. The team worked with enthusiasm to take Dead Island 2 to a new level of quality. However, YAGER and Deep Silver’s respective visions of the project fell out of alignment, which led to the decision that has been made. We’ll focus our current efforts on Dreadnought together with Six Foot and our publisher Grey Box as well as on new projects. More details will be disclosed soon. All I can reveal at this point is that gamescom will be awesome for Dreadnought.”

Dead Island 2 was revealed at Sony’s E3 press conference last year with a cinematic trailer and the promise of a PlayStation 4-exclusive beta. What state the game is in now remains to be seen, or who will be developing it moving forward.

This isn’t the first time Deep Silver has changed studios for an upcoming game, with Homefront: The Revolution being passed on to a brand new studio after complications with original developer Crytek.