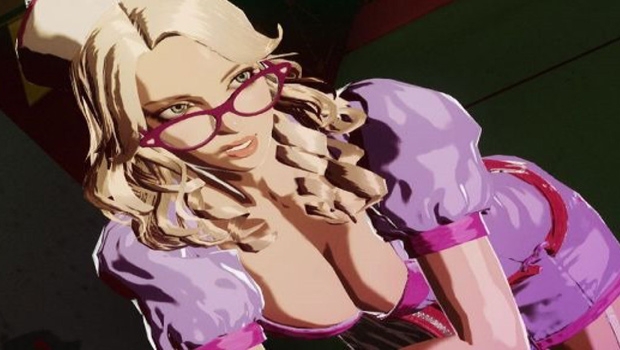 The expo may be a few weeks away, but our E3 coverage has very clearly begun.   We’ve got our first game lineup, this one coming from XSEED, including the much anticipated KILLER IS DEAD from SUDA51.  That’s not their only title though, they’ve got four sequels to some of their most celebrated franchises, namely Ragnarok Odyssey ACE, Rune Factory 4, Valhalla Knights 3, and Ys: Memories of Celceta.   We’ve got our first descriptions for those games below for you to check em out.   We’ve got an appointment to see all of these titles, so expect quite a bit more than just these paltry few sentences very soon.  I’ve also got some sweet screenshots to show you for each of them, so…rock on!

PS3™ / Xbox 360®; Summer 2013 – Created by SUDA51, this highly anticipated original game is set in a not-so-distant alternate future similar to the world we know now. Players control an executioner named Mondo Zappa who wields a Japanese sword in his right hand while utilizing interchangeable weapons in his left artificial arm. His ultimate goal is to execute various heinous criminals scattered around the world and beyond.

Completely unique visuals and outstanding stylish action come together to deliver an unprecedented gaming experience in KILLER IS DEAD. The action title is being jointly developed by KADOKAWA GAMES and GRASSHOPPER MANUFACTURE, with SUDA51 lending his trademark sense of style at the helm. 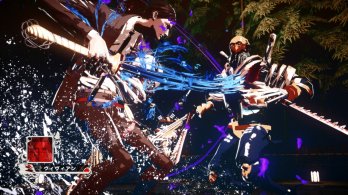 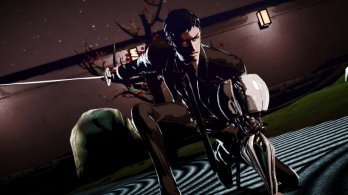 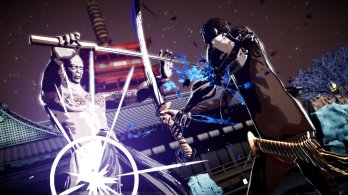 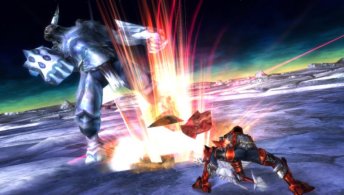 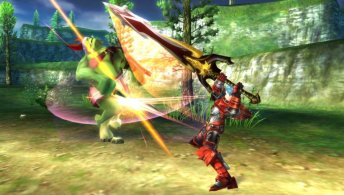 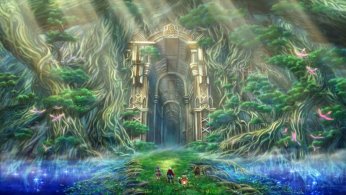 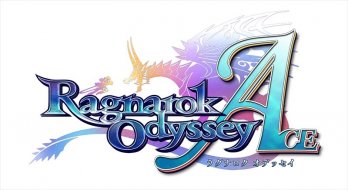 Nintendo 3DS™; Summer 2013 – The first game in the Rune Factory simulation/role-playing series to be released on the Nintendo 3DS, Rune Factory 4 adds new romance options, the ability to select a male or female character at the game’s start, and endless crafting, farming and cooking opportunities. As Selphia’s prince or princess, players manage the village, explore the countryside with townsfolk, or tame monsters in the wild to become helpers in battle or in the fields. 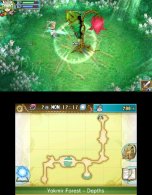 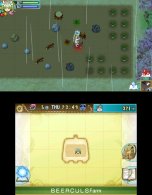 PS Vita; Fall 2013 – The fourth title published by XSEED Games in the popular Valhalla Knights action RPG series, Valhalla Knights 3 features a robust character creation system and brings multiplayer party-based combat to the PS Vita, with a Wi-Fi online option being added to the local ad-hoc option specifically for the North American version. Players can select from one of seven races and one of twenty job classes such as Fighter, Mage, Thief, Priest, Akatoki, or Archer, while also equipping two sub-jobs. Adventure with a custom party or brave the wilds alone while seamlessly engaging in real-time combat and earning skill points for upgrading and unlocking abilities unique to each job class. 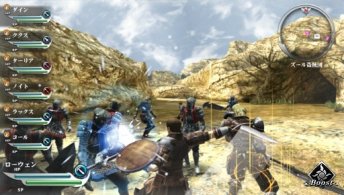 PS Vita; Fall 2013 – An extensive reimagining of Ys IV, one of the only Ys games never before released in the West, this title puts more enemies on screen than ever before. Ys: Memories of Celceta features the largest, most non-linear overworld in Ys history, boasting superlative graphics and a triumphant evolution of the fast-paced gameplay that has made this series a timeless action RPG mainstay.

Complementing the XSEED Games titles, Marvelous Online will also be showing their latest mobile titles at E3, including Ninja Warrior for iOS and Android, based on the popular television acrobatics show of the same name, and Cross Horizon for iOS and Android, an action RPG that sends players into various dungeons to eliminate deadly monsters. Other titles being showcased include current online PC games Shin Megami Tensei: IMAGINE (Windows), Battle Space (Browser), Knights of the Sky (Browser) and Pandora Saga (Windows).