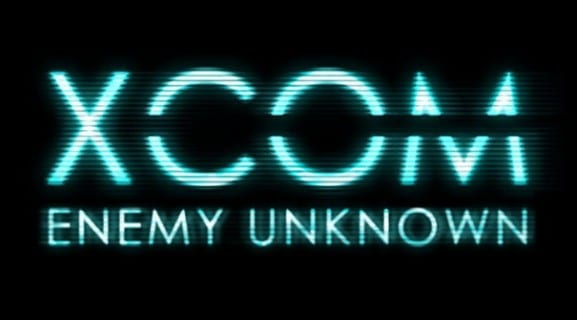 If you are an old-school gamer, I’m certain you’ve played the original X-Com titles.  Well, 2K Games and Firaxis Games has brought us a treat while we wait for the FPS iteration of the series – namely, they are announcing that they’ve officially launched XCOM: Enemy Unknown.  You don’t have to take my word for it that it’s cool – there is a demo for Xbox 360 and PC available, with the PS3 version of that demo hitting tomorrow!   Here is a nibble about this title:

Released in 1993, the original X-COM still reigns as one of the best PC games of all time and has been reimagined as XCOM: Enemy Unknown by the strategy experts at Firaxis Games. XCOM: Enemy Unknown expands on the X-COM legacy with an entirely new story, enemies and technologies to fight hostile aliens and defend Earth. In XCOM: Enemy Unknown, players will oversee combat strategies and individual unit tactics as well as base management and resource allocation while playing as the commander of a secret global military organization, XCOM. With equal emphasis on deep strategy and intense tactical combat, XCOM: Enemy Unknown will allow gamers to control the fate of the human race by defending against a terrifying global alien invasion.

The early reviews are sitting in the 90% range, so expect the pull for this title to be strong.   You can pick up XCOM: Enemy Unknown on shelves this morning.  If you missed the launch trailer you can snap that up below, and we also have some screenshots to share.  Enjoy! 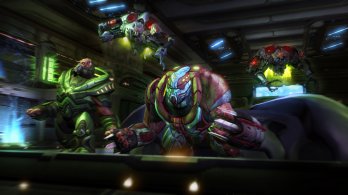 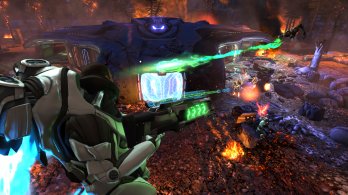 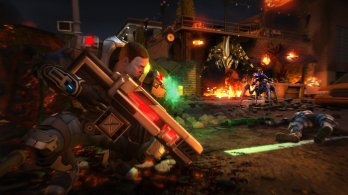 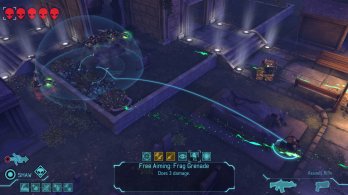 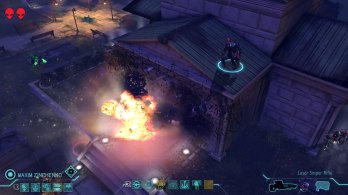 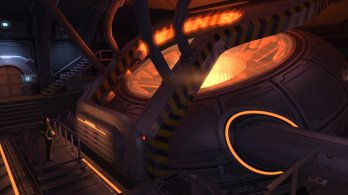 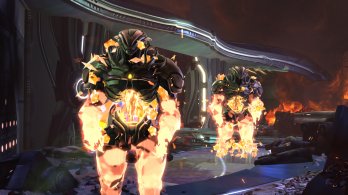 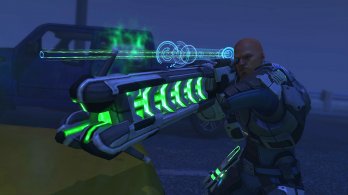 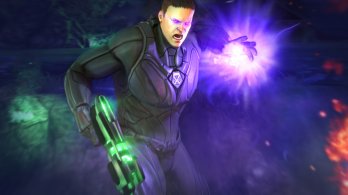 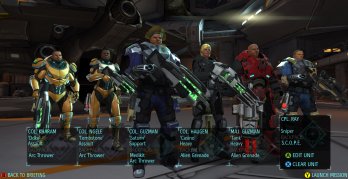 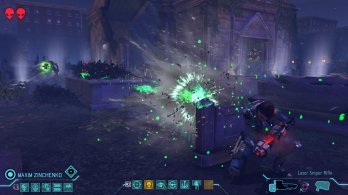 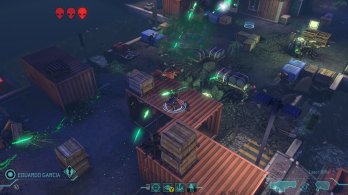 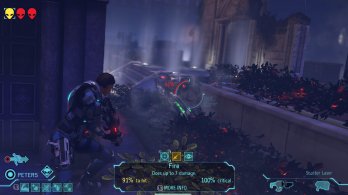