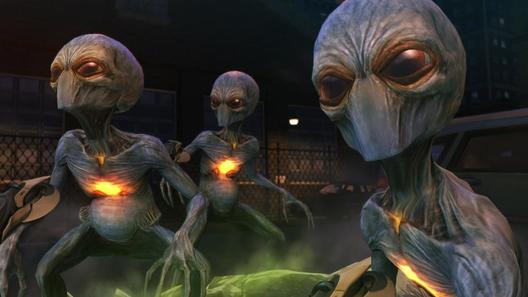 You asked, they listened – 2K Games and Firaxis Games are getting ready to launch XCOM: Enemy Unknown, the tactical title we’ve all been waiting for while we cautiously but optimistically eye the upcoming shooter title as well. We’ve got the launch trailer to prove it! For those of you who never got to play the originals (they are on GOG, you should), here is a bit about the title:

Take command of XCOM headquarters, recruit and train your soldiers, and research alien technology to advance the capabilities of your squad. The battle against the enemy will be tough, and success will depend on your ability to keep your recruits alive and evolve them from rookies to more skilled and powerful soldiers. You are our last hope to save humanity from the global alien invasion. Good luck Commander.