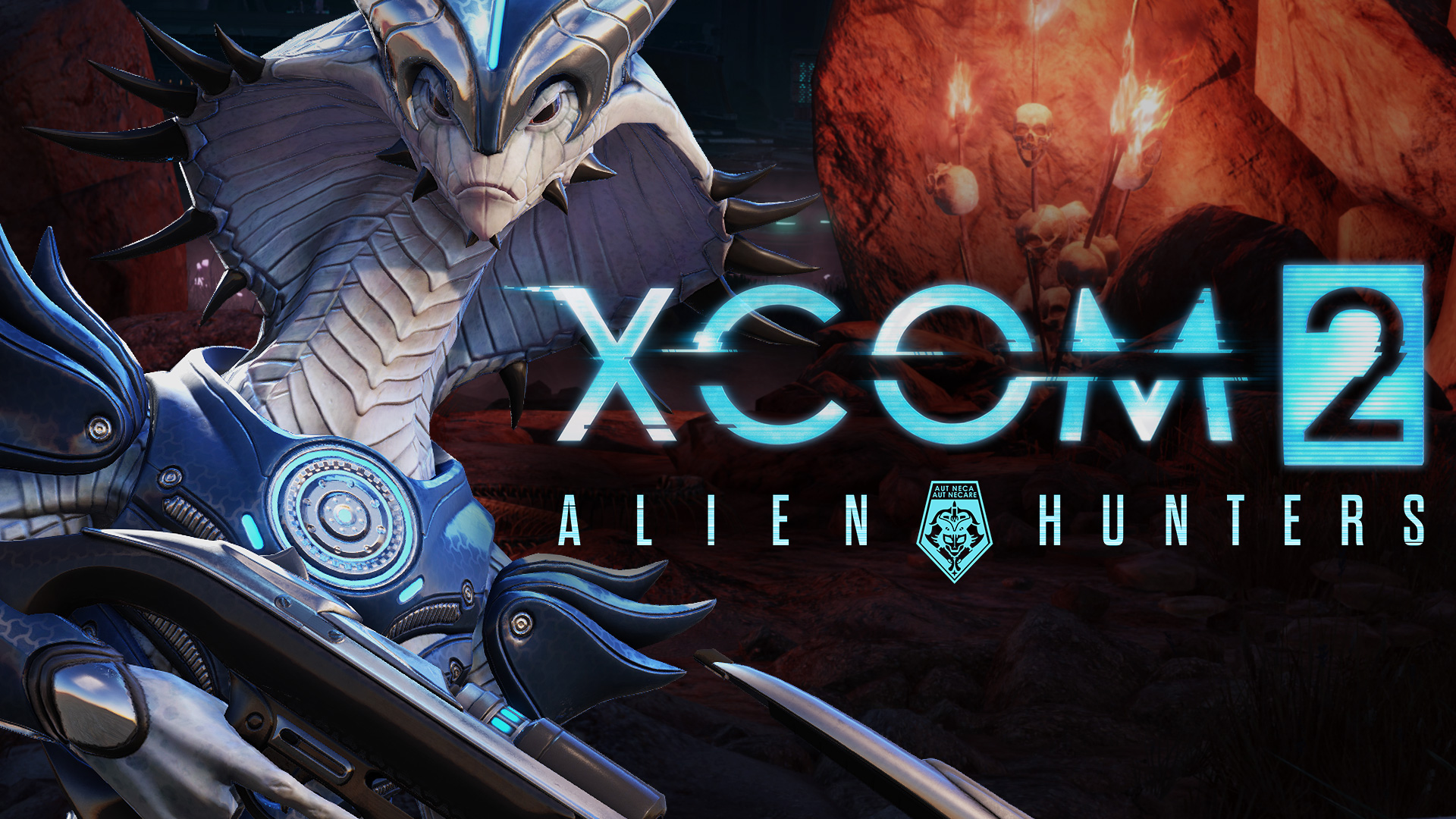 2K and Firaxis have announced that XCOM 2’s second DLC pack, Alien Hunters, will be available on May 12th.

The $9.99 pack will feature new story content, weapons and armor, and three new “Ruler” alien units to use in combat.

These new Rulers, including the Viper King, are quite formidable, Commander. They will show up at random in your campaign, once you’ve completed the new narrative mission, and each will have their own unique behavior and tactics, so don’t expect them to act like their subordinates. If you can’t take out a ruler quick enough, the alien will escape to fight another day. We believe these rulers are incredibly intelligent and are pursuing your soldiers across the globe.

You won’t be without help in this new fight, however, as Alien Hunters also includes four new one-of-a-kind weapons: the Bolt Caster, a high damage single-shot weapon; the Hunter’s Axe, a powerful new blade weapon that can be thrown at enemies or used to dispatch foes at close range; the ShadowKeeper pistol, which has the Shadowfall ability that is guaranteed to hit and will place its user in concealment if the enemy is killed; and the Frost Bomb grenade, which is able to temporarily freeze targets. Chief Shen has asked us to point out that each of these weapons is a prototype, so if a soldier equipping any of these weapons falls in battle, be sure to physically carry them to the Skyranger or else you’ll lose the weapons forever.”

Alien Hunters is the second piece of DLC for XCOM 2 behind Anarchy’s Children, which launched earlier this year.

For more on XCOM 2, check out Gaming Trend’s review.