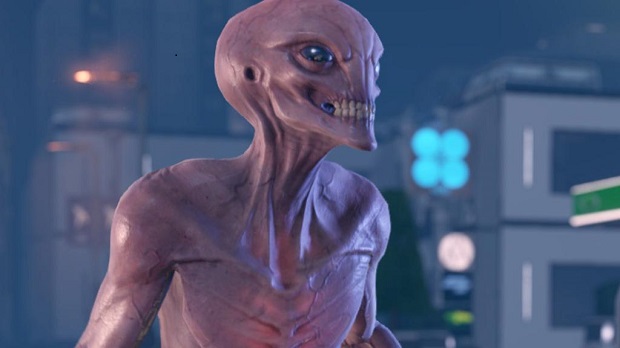 2K has announced that Firaxis Games is currently developing XCOM 2, a sequel to XCOM: Enemy Unknown.

The game is slated for launch in November of 2015 on PC, and takes place 20 years after Enemy Unknown. The XCOM organization will work to take down an alien race that has established a worldwide dominance in order to reclaim humanity’s place in the world.

You can check out the reveal trailer of XCOM 2 below, courtesy of IGN.

XCOM 2 is a PC exclusive, and IGN claims that it will have more information on the decision to not bring the game to consoles in coverage later this month, as well as the world premiere of gameplay footage and news about modding support.