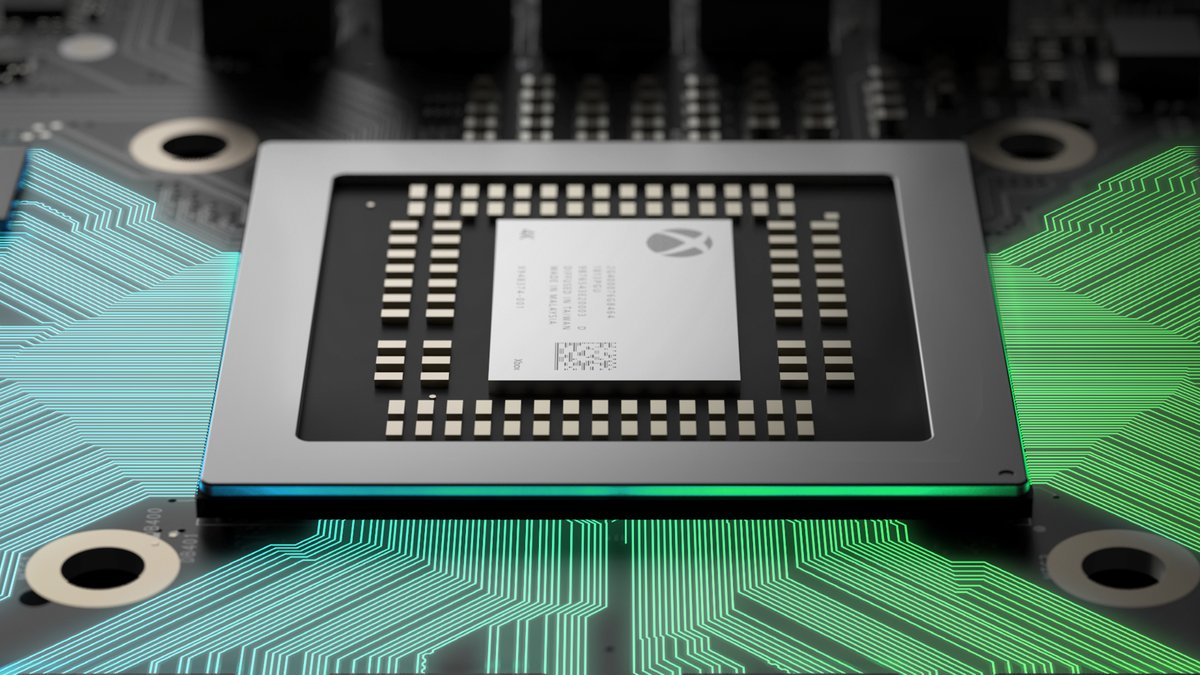 Digital Foundry has announced that it will be running an exclusive Xbox Scorpio reveal on Thursday, April 6. Judging by reports from earlier this week—and considering Digital Foundry’s focus on tech—it’s looking like the UK-based outlet will be revealing details on the console’s build and performance specs.

To clear up the speculation: @digitalfoundry will have an exclusive Xbox Scorpio reveal on @eurogamer this Thursday at 2pm UK / 6am Pacific. pic.twitter.com/S6xxT2YCcn

Project Scorpio, the next iteration in Microsoft’s home console line, is purported to be the most powerful game console to be released, running at an impressive 6 teraflops (TF). In contrast, the PS4 Pro currently runs at 4.2 TF, and both the current Xbox One and PS4 run at under 2 TF. This doesn’t speak much to the consoles’ performance besides sheer computing power, but the margin seems noteworthy—and Microsoft is counting on it.

Last year, we heard from Microsoft that every Scorpio launch title will run natively at 4K and that the company is also looking into virtual reality for the console. However, if VR were to come to Scorpio, it would likely be the only Xbox console to support the peripheral—despite the “no gamer left behind” mantra of Microsoft’s E3 press conference last year.

Project Scorpio is expected to launch in Q4 of this year. After this week’s reveal, we expect to see much more of the console and its launch lineup at this year’s E3.