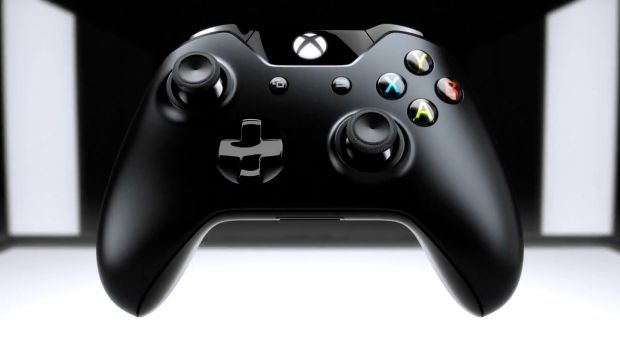 It doesn’t look like the situation for the Xbox One is improving.

The struggle of the Xbox brand in Japan is well documented, with the Xbox 360 only selling 1.6 million units over the course of its nearly decade-long lifespan and the original Xbox failing to even reach half a million units sold.

The PlayStation 4 is also not doing so hot in the territory, but that may change on the heels of games like Persona 5 and Dragon Quest: Heroes.