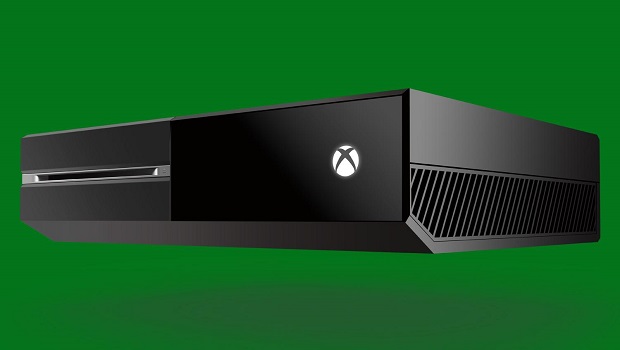 The Xbox One has officially been available in Japan for 12 months, and has managed to sell 54,813 units according to Media Create.

DualShockers has graphed the console’s sales in the territory since its launch last year, and it paints a pretty bleak picture for the platform in the territory, with sales immediately nosediving after its initial release.

While the Xbox One’s sales are certainly low in the territory, this isn’t a new to the Xbox brand in the Japanese market. Both the original Xbox and Xbox 360 under-performed in the territory, to the point where some games are often not brought to Xbox platforms in Japan, such as Life is Strange and Destiny.

For what it’s worth, the PlayStation 4 has been struggling in its home market as well, with only over a million units being sold in Japan as of February.