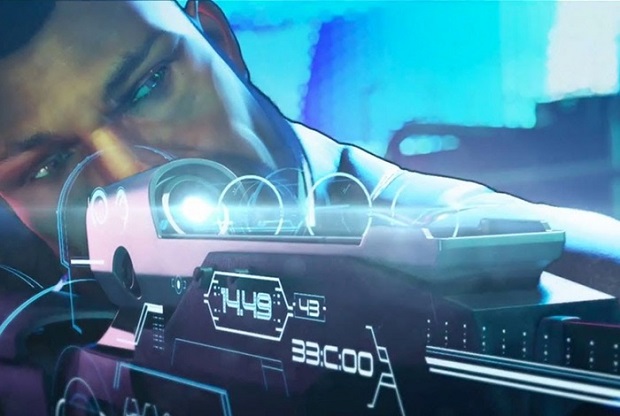 Microsoft is describing the upcoming Crackdown for Xbox One as a “mash-up” of single player and cooperative play.

“Crackdown was on of the first drop-in, drop-out co-op games, but we’re going more towards ‘there’s just the game,'” said Lobb. “You’re playing the game, it’s single, it’s co-op, it’s a mash-up,” he continued. “Choose at will in the game, instead of hiding behind menus and loads and lobbies. Just make the gameplay as if it’s one big thing.”

The new Crackdown was revealed as the closer to Microsoft’s E3 press conference last month. This is the first that’s been heard from the series since 2010’s Crackdown 2.