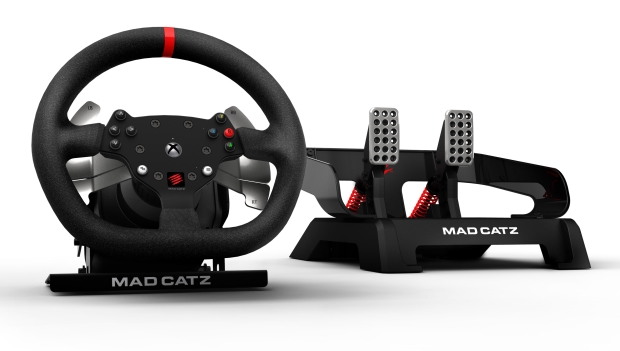 Mad Catz just announced they’re releasing a second Xbox One peripheral : the Force Feedback Racing Wheel. Well, at least the name is descriptive. There is no given release date, though the press release says it’s ideal for use with Forza 5, an Xbox One launch title. Want more? Check out the details after the break!

The press release summarizes it nicely:

Designed to offer a highly authentic gaming experience, the genuine suede leather steering wheel houses a raft of technology, such as twin next generation Force Feedback motors and a luxury CNC anodized aluminum wheel face which can be removed from the wheel base should gamers wish to replace or upgrade in the future.

Apparently it ships with a fully adjustable set of pedals that allow height, spacing and resistance adjustments.

This is the second Xbox One peripheral they’ve announced – the previous being the Killer Instinct Fight Stick: Tournament Edition 2,  due this holiday season. 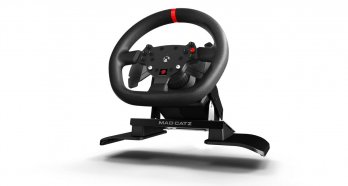 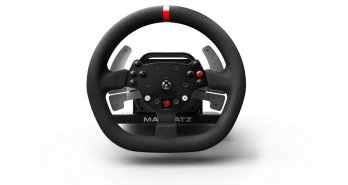 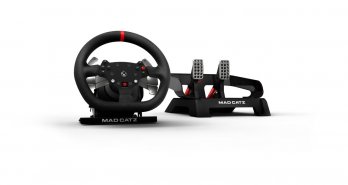 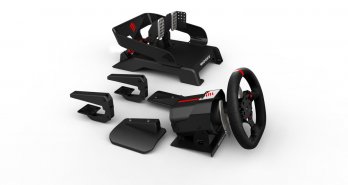 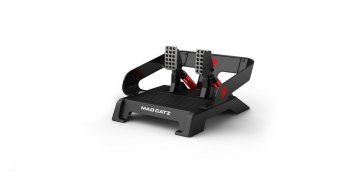 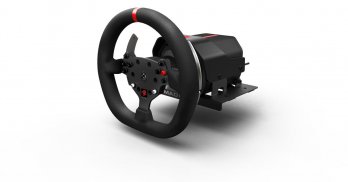