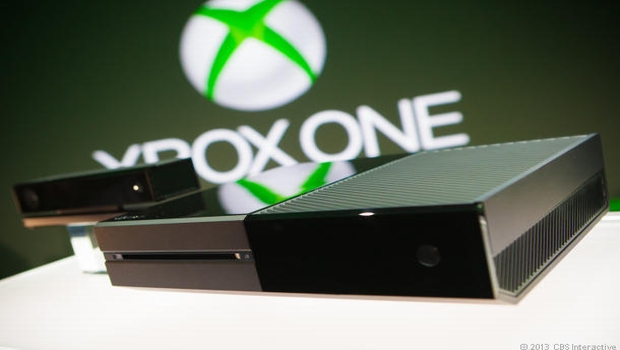 There have been plenty of rumors about the Xbox One sitting on the shelf, being readily available, and not selling nearly as well as the PlayStation 4.  Well, if the first 24 hours are any indication, there are no Xbox Ones on the shelf anywhere, they are not readily available, and the console race is neck-and-neck.  Microsoft has confirmed that they’ve hit one million consoles sold in the last 24 hours, exceeding the launch of the Xbox 360, and setting a new bar for the Xbox platform.  Congratulations to the team at Microsoft – it sounds like they have come to play!  Here are some interesting stats: