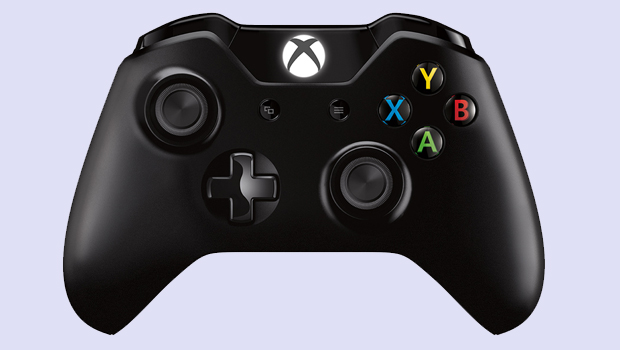 On the heels of its recent holiday price cut, the Xbox One has surpassed the 1 million units sold mark in the UK.

News of this comes from Xbox UK marketing director Harvey Eagle, who told MCV of this sales milestone. The system has reportedly outsold the PlayStation 4 over the past three weeks since its price cut went into effect.

This is latest in news of increasing Xbox One sales, with the system approaching 10 million units shipped.

“We have an excellent line up of games to look forward to in 2015, including Quantum Break, Fable Legends and of course Halo 5: Guardians. With some great deals to be had on the high street, now really is the best time to be an Xbox One owner.”