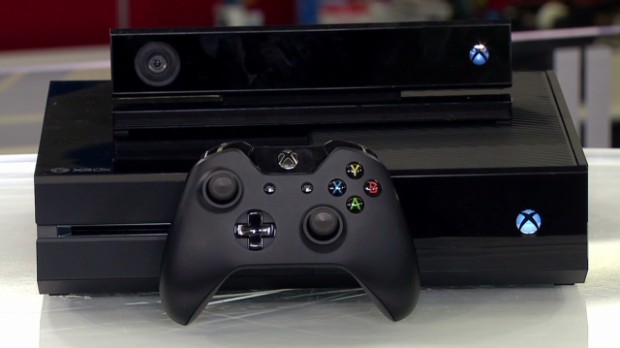 The Xbox One continues to follow the trend of its predecessors as the system’s situation in Japan continues to decline.

After a bad launch and a worse second week, it looks like Xbox One’s sales are about to fall off a cliff entirely. 4Gamer reports that the Xbox One sold a measly 1,314 units in its third week.

Poor sales for the Xbox brand in Japan is not something that’s exactly new. Both the original Xbox and Xbox 360 have both failed to grab an audience in the territory, selling less than half a million and 1.6 million units respectively.

The industry is well aware of this, which is why some games, like Destiny, aren’t even released on Xbox in the territory.

The Xbox One is launching in China next week. Whether the system will see a similar trajectory there is yet to be seen, but Microsoft seems adamant that it can tailor the Xbox One experience for its Chinese audience.