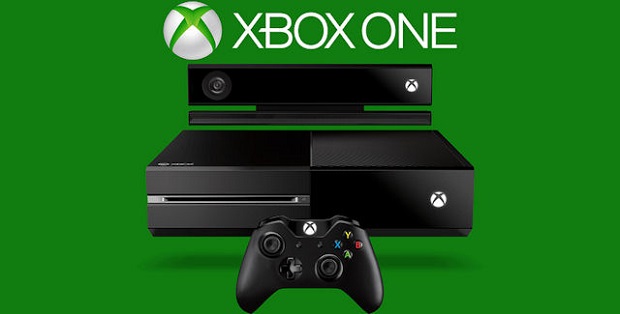 The Xbox One was the best-selling console in April according to the month’s NPD report.

This is one of the few months since November of 2013 when both the Xbox One and PlayStation 4 launched that Microsoft’s system has managed to outsell its competitor. The PS4 has been the best-selling platform most months since its launch, with the exception of last year’s Black Friday and the New 3DS’ launch month.

“As the best-selling console in the U.S. in April, fans set record April sales and engagement for Xbox One last month,” says Xbox’s Mike Nichols. “Xbox One console sales in the U.S. increased 63 percent in April 2015 compared to April 2014 and Xbox Live comparisons showed the number of active global users (Xbox One and Xbox 360) grew 24 percent. We are grateful to our fans for their passion and support and are looking forward to sharing more on the best game lineup in Xbox history at E3.”

Microsoft will be giving the first press conference at E3 this year, with games like Halo 5, Rise of the Tomb Raider, and Forza Horizon 6 all expected to make up what Microsoft calls its best lineup in Xbox history.